International dancer, drag performer and sibling of State of Origin star Valentine Holmes, Roymata Holmes, last year launched a theatre show about being a queer Polynesian in a world of rugby league players.

Roymata, older sibling to 13-times Queensland representative Valentine, told theatre press of a need “to hide and suppress my authentic self to fit into the football circle”.

The subject of the performance has gained extra poignancy this week, after seven Manly players (mostly of a Polynesian background) withdrew from a fixture because the club adopted rainbow stripes on their jersey.

Roymata’s one-person autobiographical show I am King. I am Queen toured Australia and the Pacific throughout 2021, combining contemporary dance, Cook Islands culture and drag performance.

Roymata – who also goes by the stage name Miss MarToya – described gender fluidity as a “superpower”, uses the pronouns they/them, and has declared an attraction to both men and women.

An interview with New Zealand’s The Heat FM Rotorua 991 saw Roymata reveal an internal struggle growing up in the north Queensland city of Townsville.

“It was a very small town and the only way to express yourself as a tane (Māori word for male) was through football,” Roymata said.

“It was a beautiful way for some, but for others who didn’t know how to find that expression within football, (they) struggled a bit and had a bit of a disconnect.

“I was one of those people that found that disconnect within the football culture, but because all my mates were doing it…it was a social thing we did.

“There was no real passion for (rugby league) until I found performing and then that kind of spoke to me.

“(My show) talks about that journey and the kind of isolation I felt.

“I had only found my expression in my bedroom. I would jam the towel under the door, blast the music so Mum wouldn’t hear.

“That was my avenue to feel safe and explore my dancing and my singing in a way where I felt I wouldn’t be judged or there wouldn’t be any consequence.

“My parents never told me not to be feminine, but it was a subliminal message that I felt from society.”

Along with Valentine, another of Roymata’s brothers, Edric, was also a professional rugby league hopeful who played for the Newtown Jets. 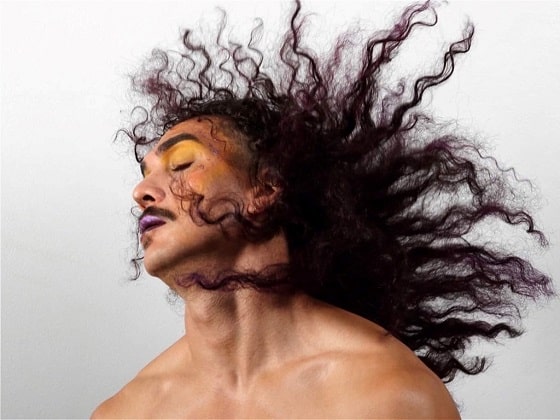 Although Roymata and Valentine remain in touch, they have kept their relationship largely out of the spotlight in previous years.

Roymata left Australia when Valentine was still completing school, moving to New Zealand to complete a Diploma of Contemporary Dance before working around the globe, including in America, Asia and Europe.

“I dimmed my own light so I wouldn’t be seen for the wrong reasons, but as I grew older and wiser I learnt being my own authentic self was going to attract the right people who would appreciate me and my gifts,” Roymata told Virag Dombay of Broadwayworld.

“My only hope is that the next time (people) see a drag queen in the street, club or theatre venue, see us and say hello.

“At the end of the night, we’re still humans, we have somebody that loves us and is waiting for us to get home just like you.

“Treat us with the kindness and compassion you want to be treated.” 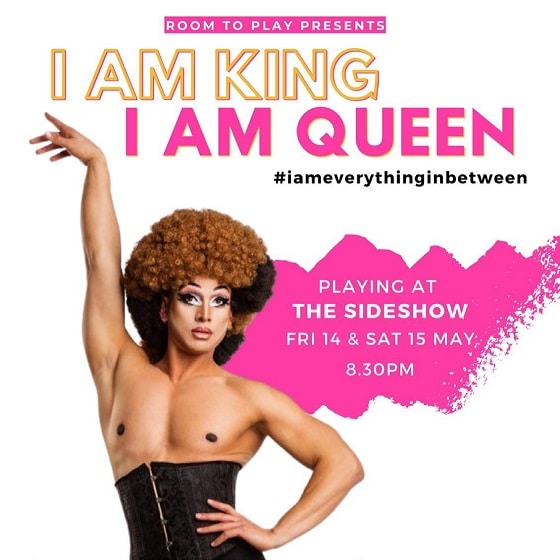 Journalist Robert Burgin is the author of The Maroons, a book which explores the childhood environment and hidden factors that shaped each of Queensland’s State of Origin players from 1980-2021. The Maroons is available in Queensland from Big W, Target and QBD Bookstores, or worldwide via online outlets such as Booktopia.