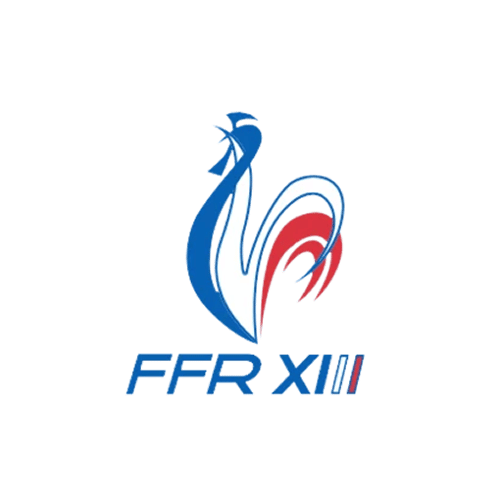 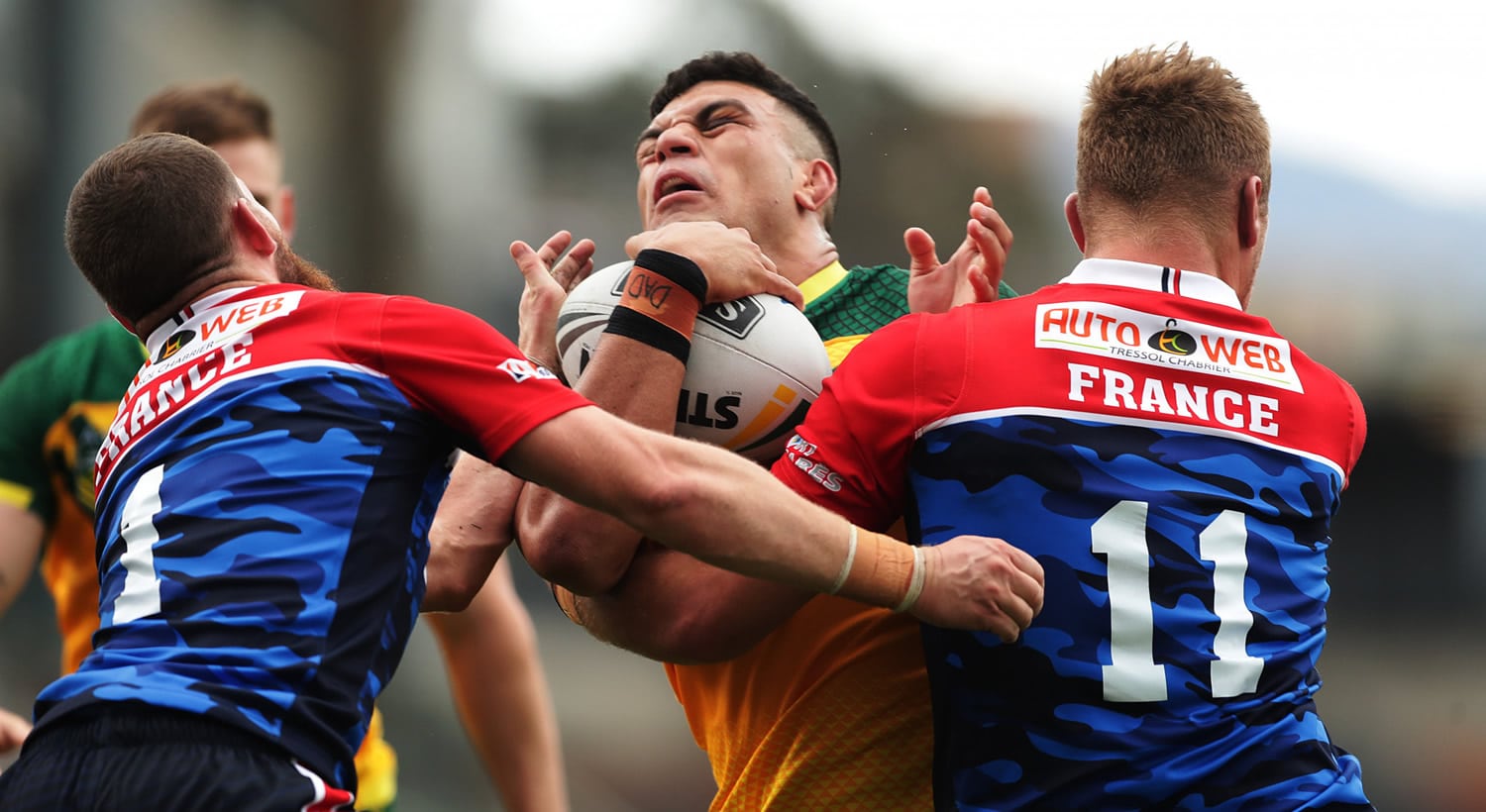 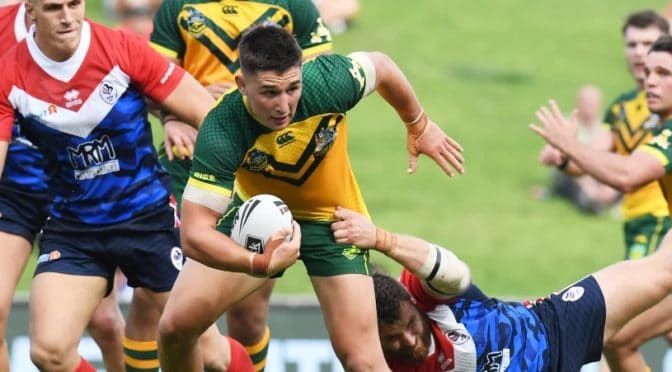 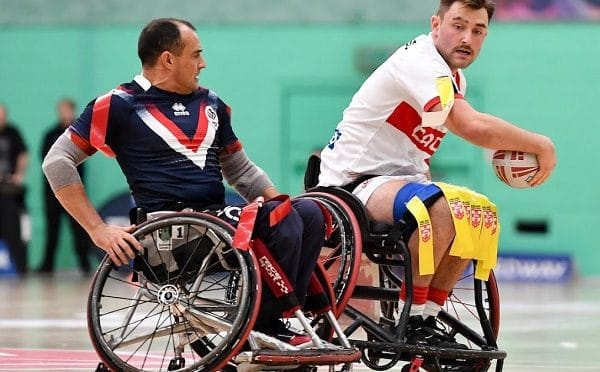 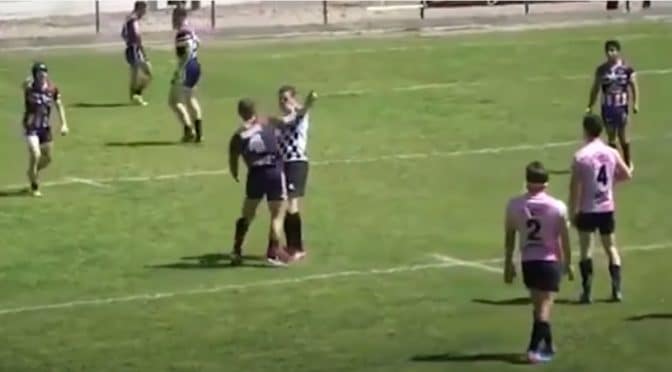 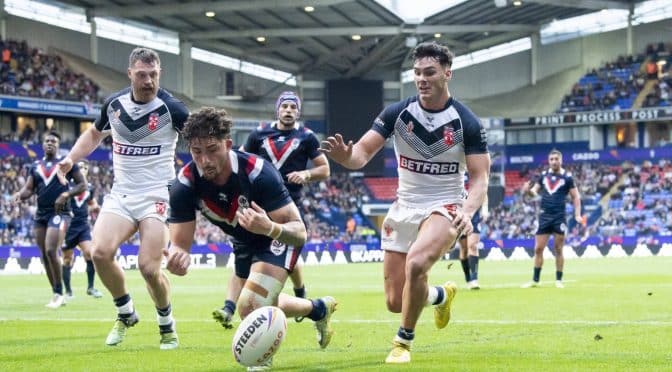 England Men and Women to face France in April double-header 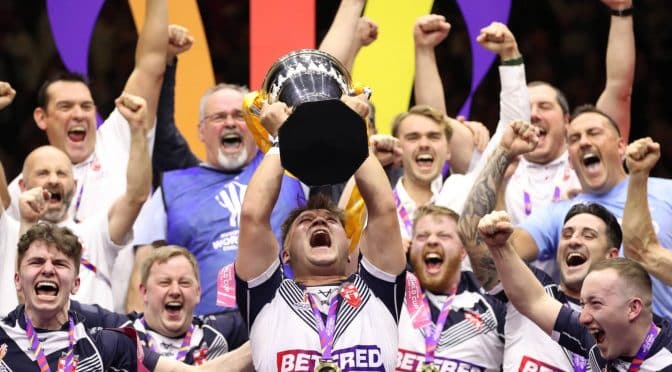 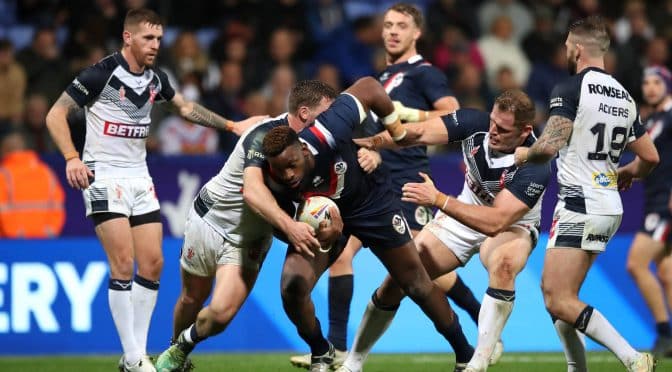 Frayssinous warns against Samoan backlash ahead of showdown 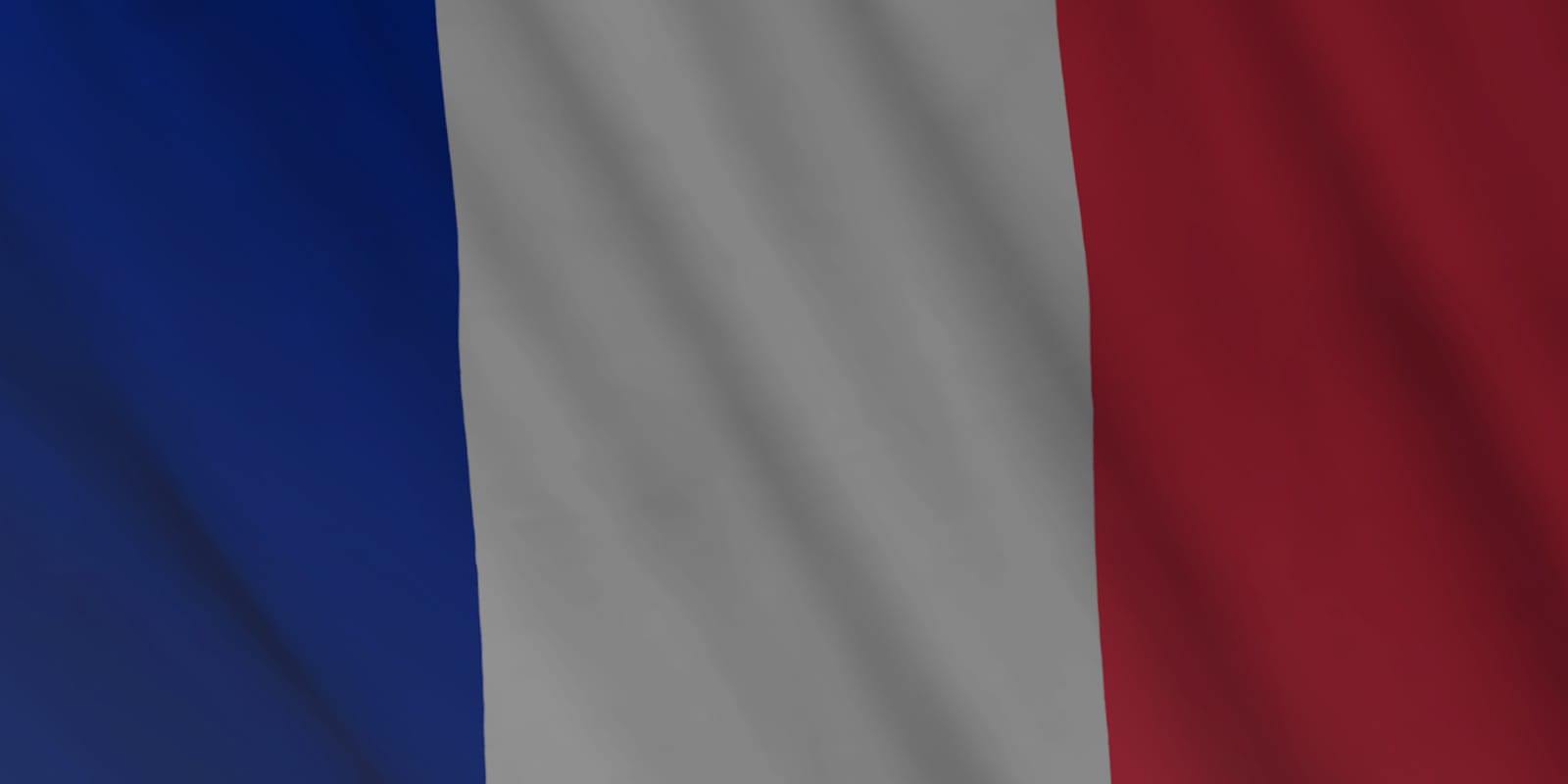 French Rugby League can be traced back as far as 1934 when a French national side toured England, though they were on the receiving end of a loss, 32-21.

Les Tricolores have qualified for all 15 World Cups, and, despite never winning one competition, they have been runners-up twice – 1954 and 1968.

France’s biggest win is 120-0 against Serbia in October 2003, but despite qualifying for the Four Nations in 2009, the French came last with zero wins. They have, however, been two-time champions of the European Cup.

Despite being around for such a long time, Les Tricolores have never realised their potential– they have won just over 30% of international games they have played in with over 200 losses in under 350 games.

The French women’s side have qualified twice for the World Cup – their third will be in 2021 – and even made the semi-finals in 2013.