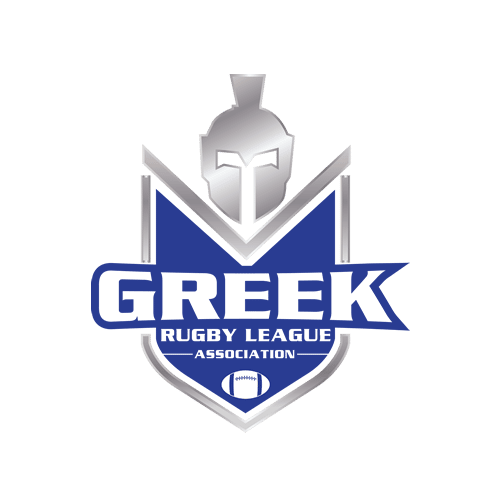 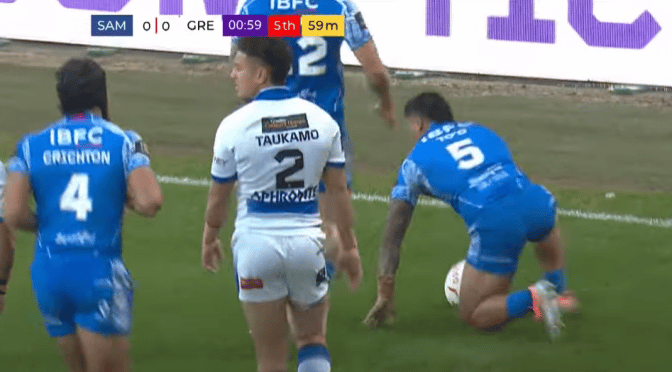 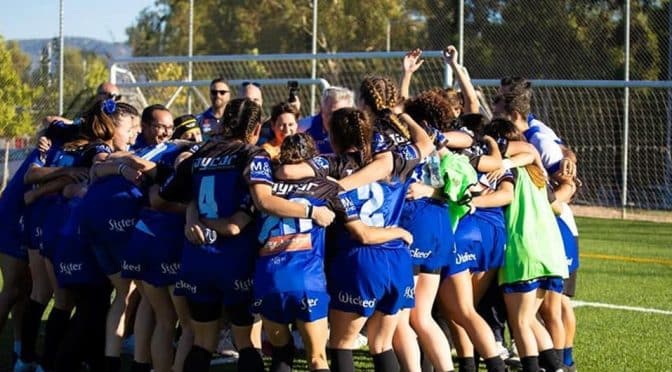 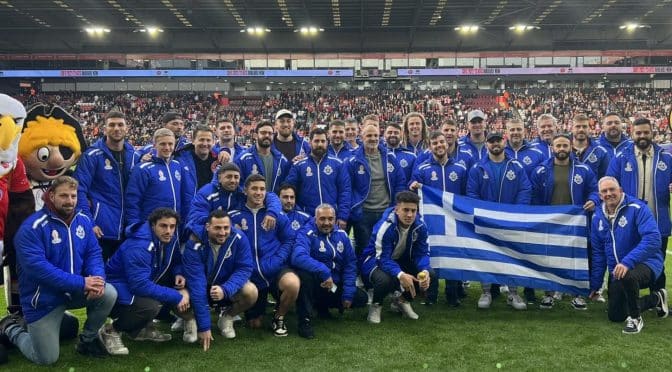 Greece to play a home fixture against Serbia in Athens

Greece’s men will play a home fixture against Serbia in Athens on May 13. The match… 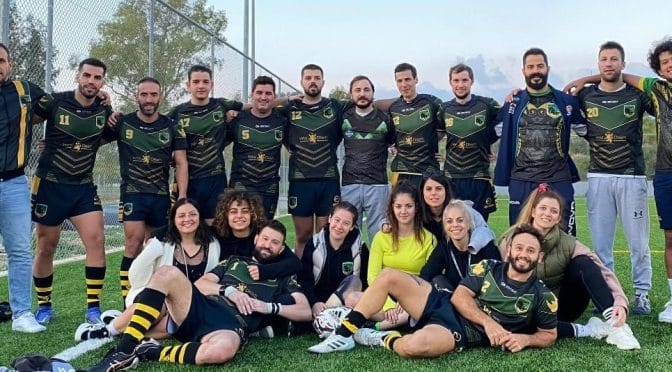 A rugby league 9s tournament in Aspropyrgos, on the northwestern edge of Athens, involving five clubs… 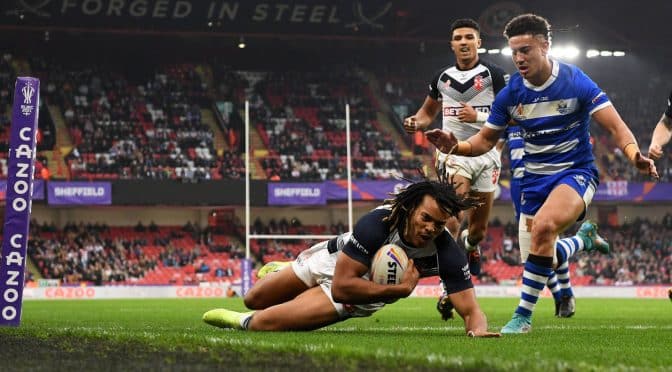 Shaun Wane: ‘Some of the skills we displayed were superb’... 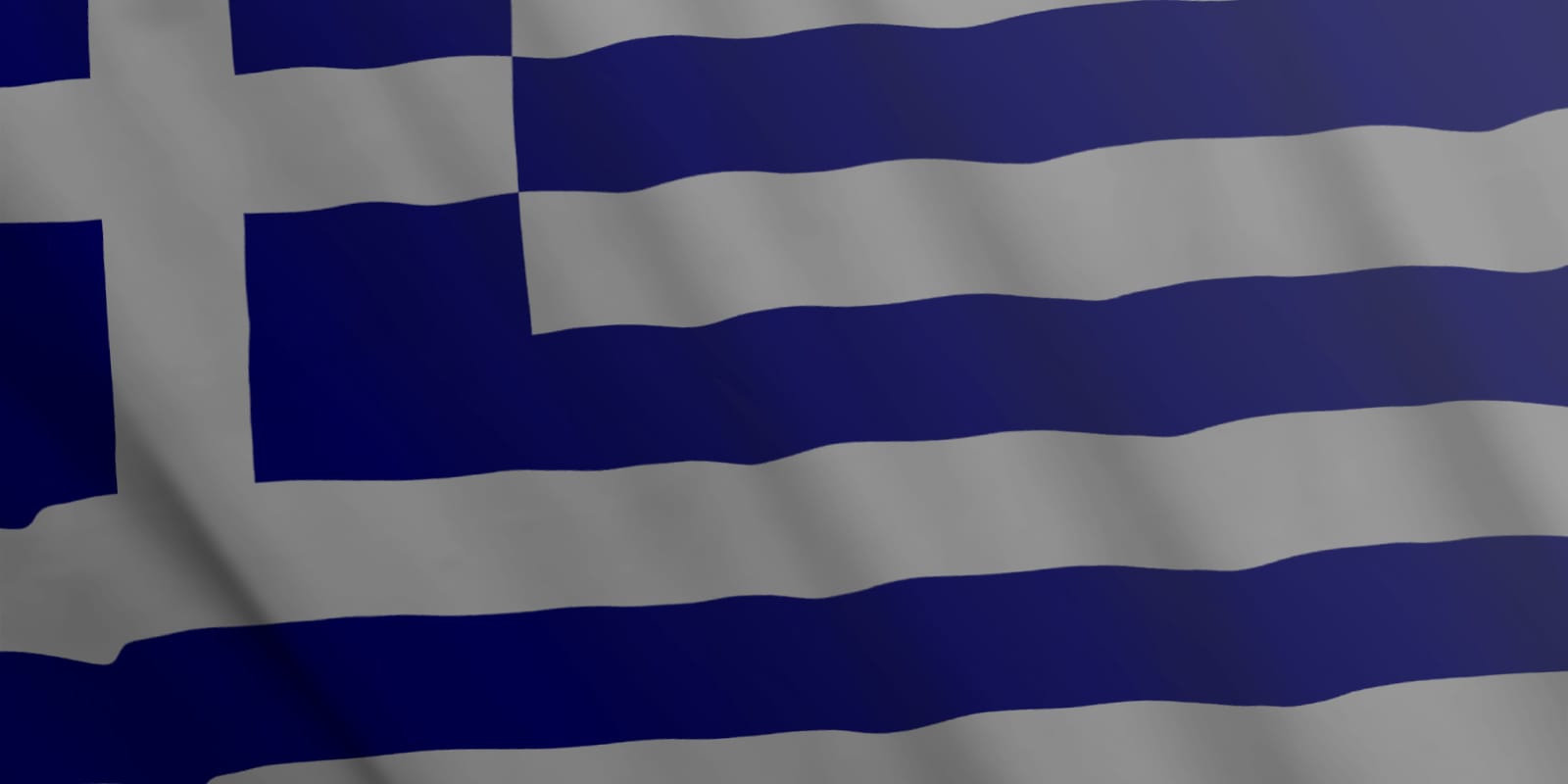 Founded in 2003, the Greek Rugby League side made their international debut in September of that year, beating New Caledonia 26-10. Greece’s first match on home soil came in October 2006 with a 44-26 victory over Hungary.

Greece won their first-ever trophy in 2009, triumphing in the Australian Mediterranean Shield with victory over Italy, 34-14.

Steadily improving over the years, Greece missed out on qualification for the World Cup in 2017, but finished in third in the 2018 Emerging Nations World Championship and have won the European Championship C twice (2014 and 2018/19).

In spectacular fashion though, Greece will be making their World Cup debut in 2021 with an 82-6 victory over Serbia in November 2019 confirming their place.