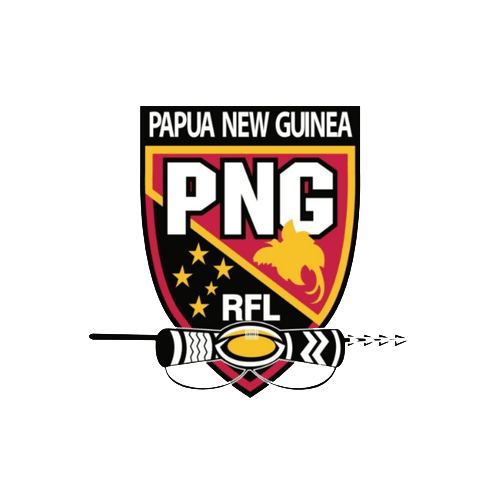 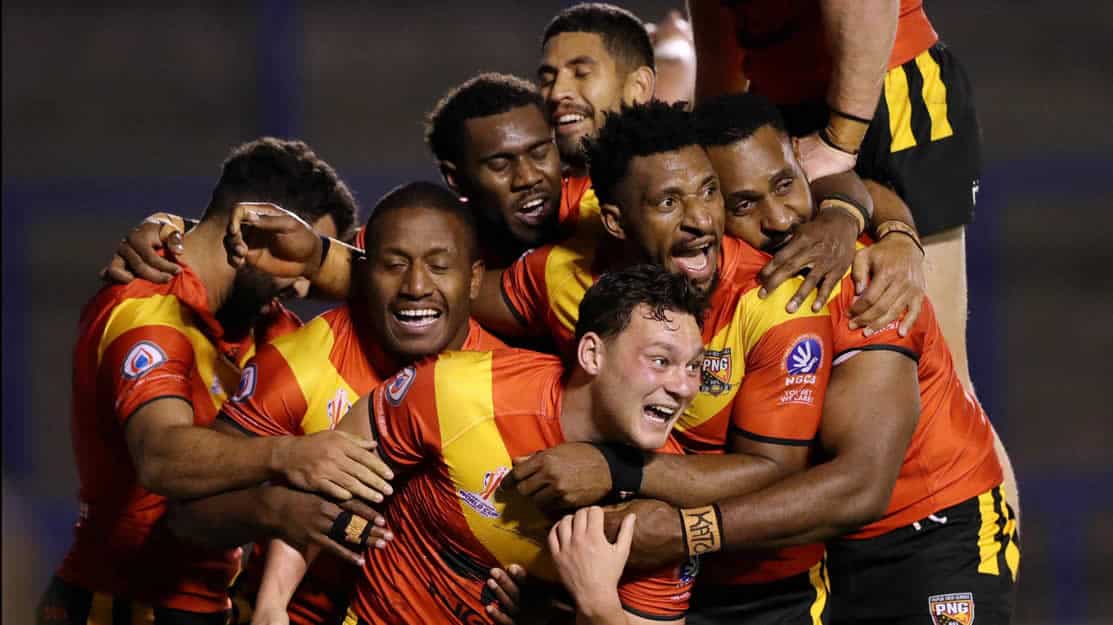 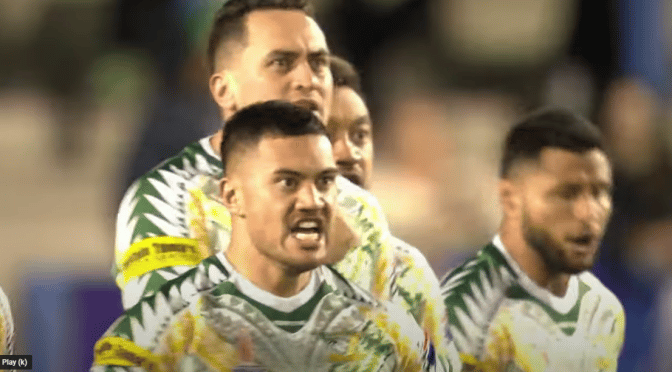 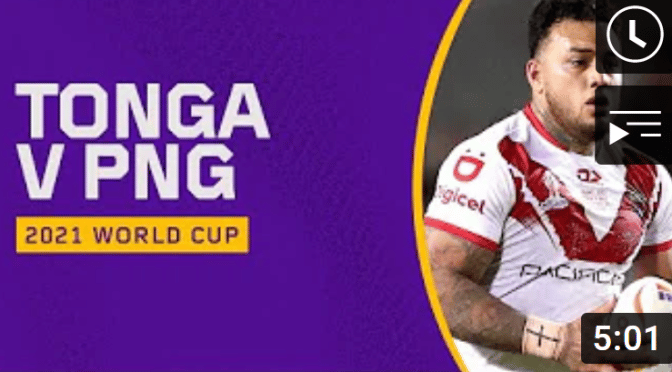 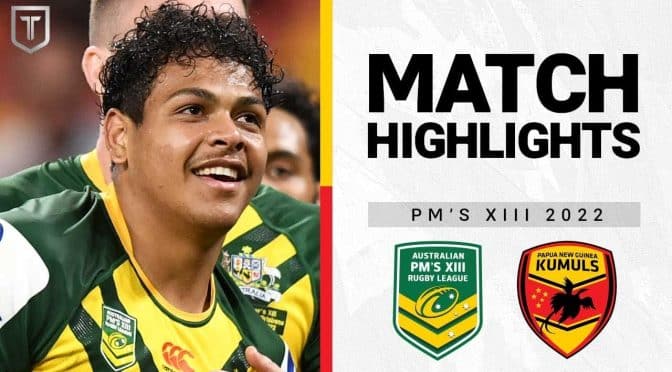 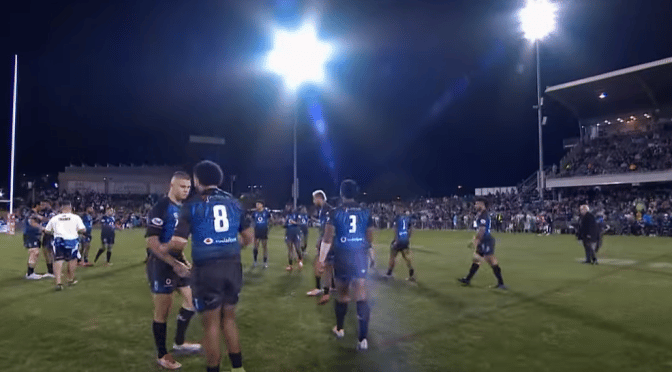 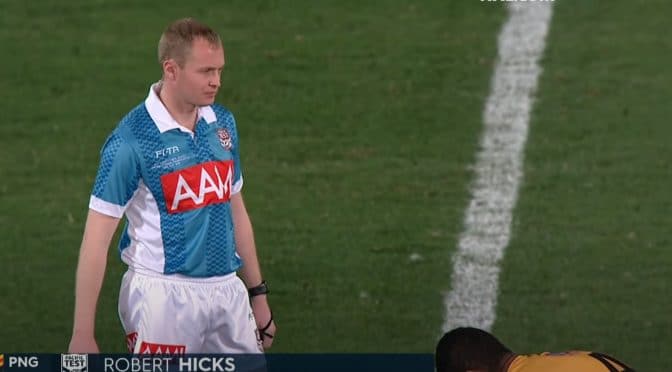 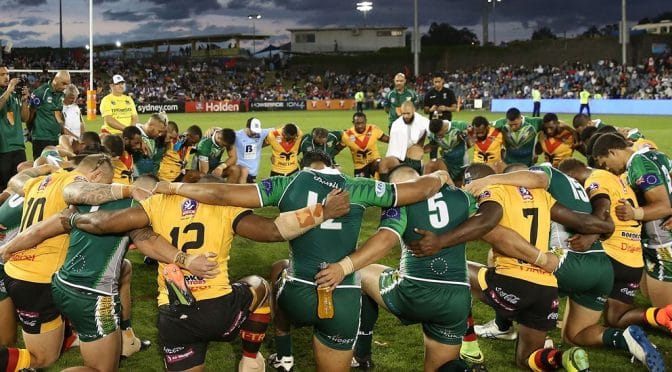 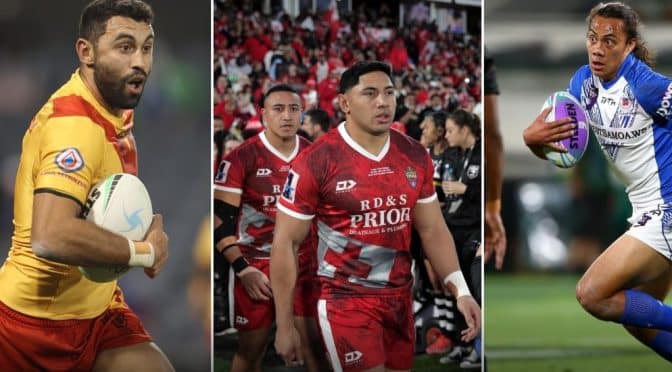 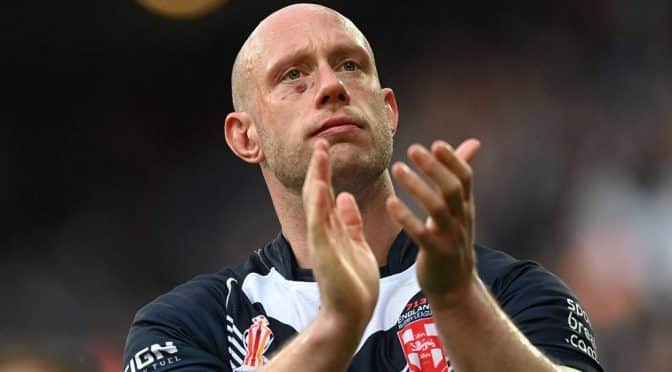 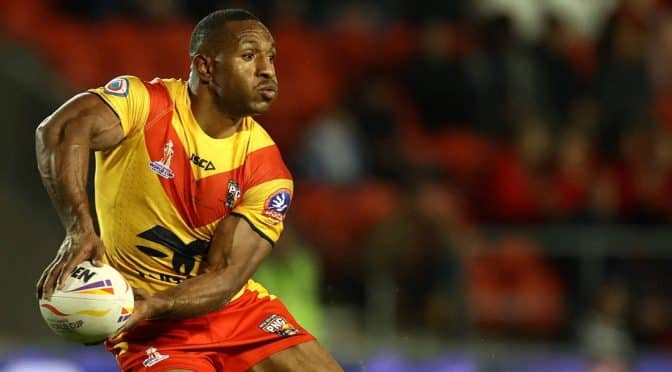 Three PNG Players to look out for on Saturday against England... 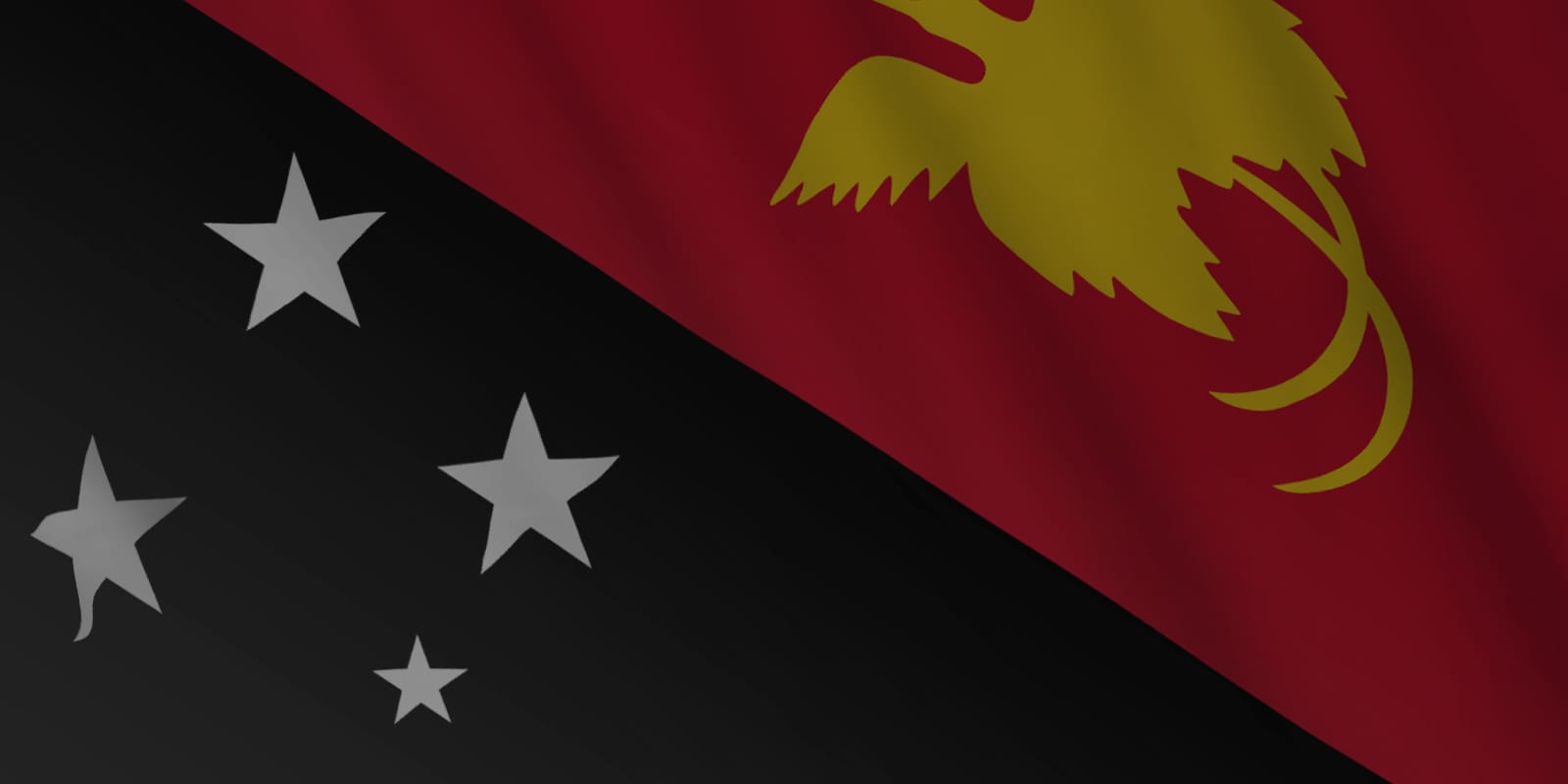 Rugby League was first introduced into Papua New Guinea (PNG) in the late 1940s by Australian soldiers stationed there both during and after the Second World War. PNG, as a nation, played their first game in July 1975 in what ended in a 40-12 defeat to England.

PNG finished as runners-up in the 1997 Super League World Nines, won gold in the Nines at the 2015 Pacific Cup tournament and silver in 2019.

The Kumuls entered their first World Cup in 1985-88, performing admirably as they beat New Zealand 24-22 in a historic clash. Since then, they have qualified for another six World Cups with their best progress the quarter-finals in both 2000 and 2017.

PNG have made it to just one Four Nations tournament – in 2010 – and failed to win a game, but the Kumuls did lift silverware in 2009 with the Pacific Cup – their first success in 11 competitions.

The PNG women’s side will be competing in the 2021 World Cup too after exiting the pool stages in 2017.