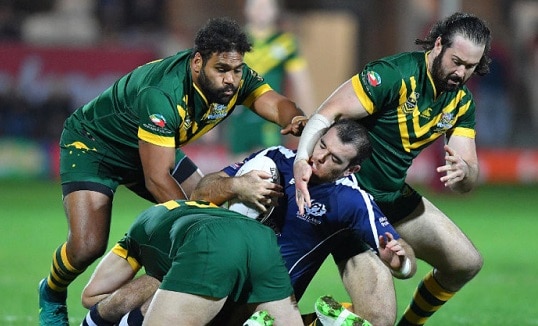 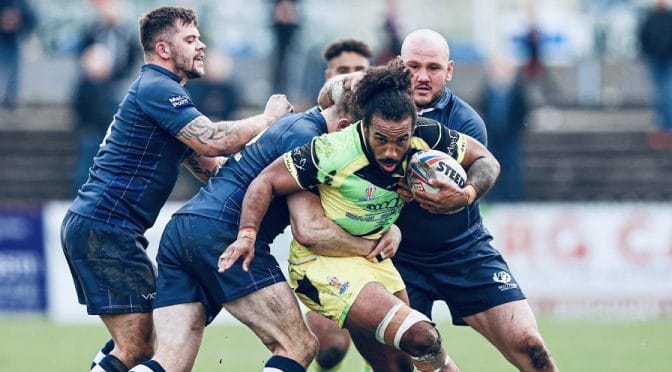 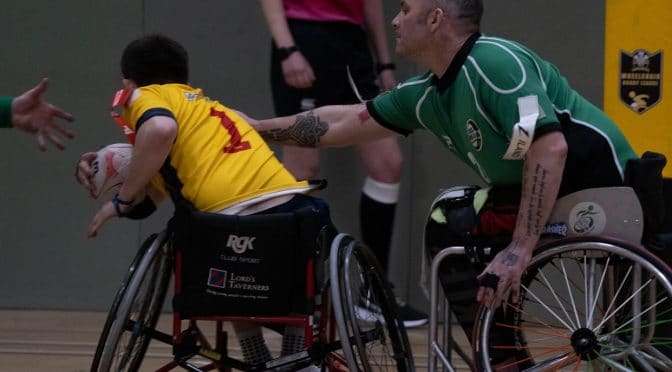 Scotland and Ireland have named their squads for the mid-season wheelchair Test match at Calderdale College, Halifax, on Saturday 18… 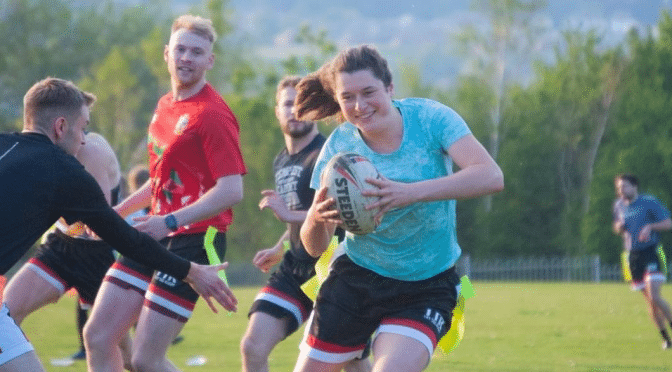 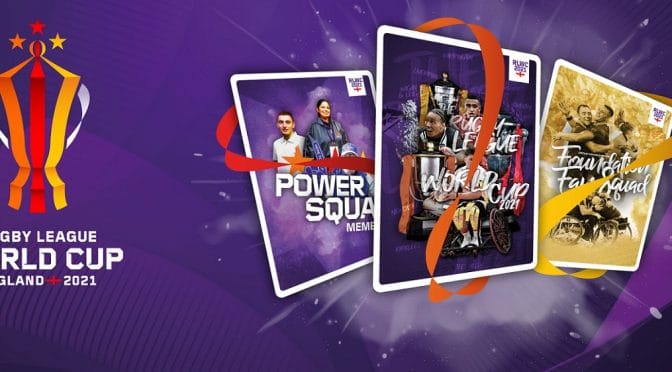 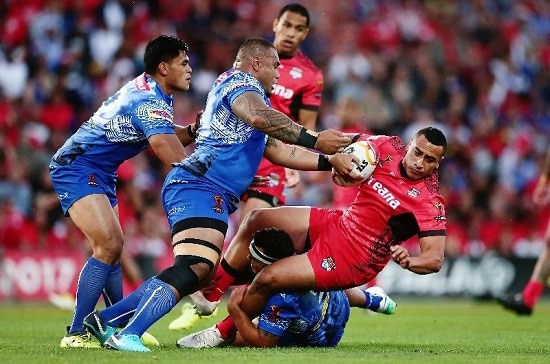 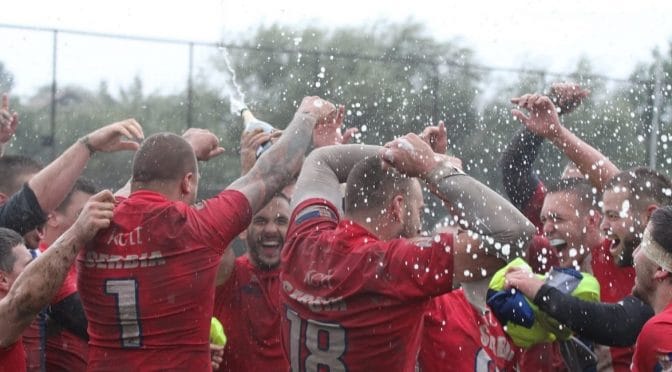 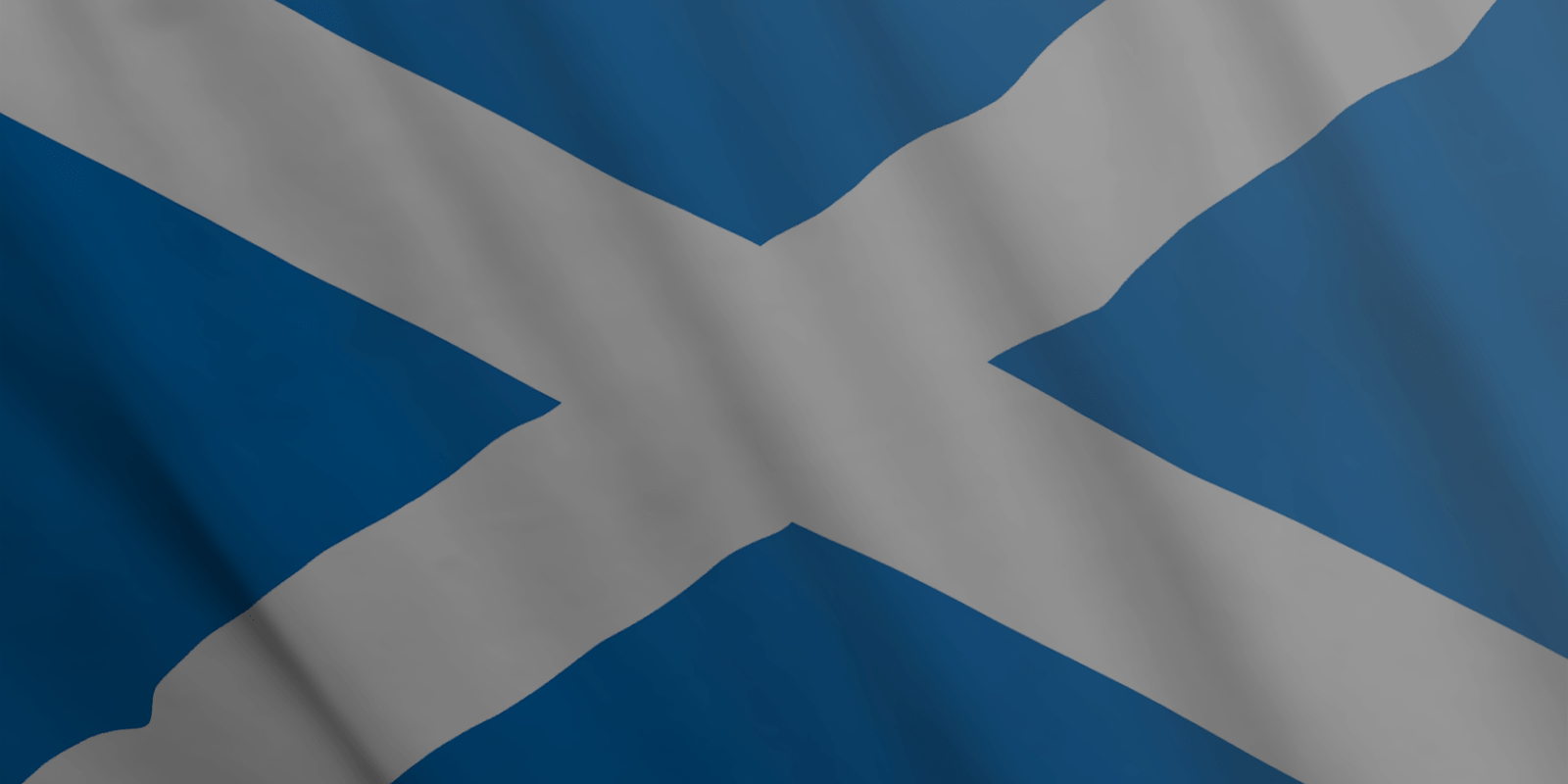 Though the foundations for a Scottish national side were laid in the early 1900s, the Bravehearts formally made their entrance onto the international stage in 1995 with a narrow 26-22 loss against Ireland their first game in August of that year.

Scotland qualified for their first-ever World Cup in 2000, but didn’t win any games. Following that maiden tournament qualification, the Bravehearts have gone on to play in three more World Cups (2008, 2013 and 2017) as well as one Four Nations (2016).

In the latter, Scotland became the first nation outside of the “Big Three” of Rugby League nations to take a competition point – and the first since 1975 to take one off the “Big Three” with their 18-18 draw against New Zealand in Workington.

Scotland also have the honour of winning the European Championship once – in 2014.