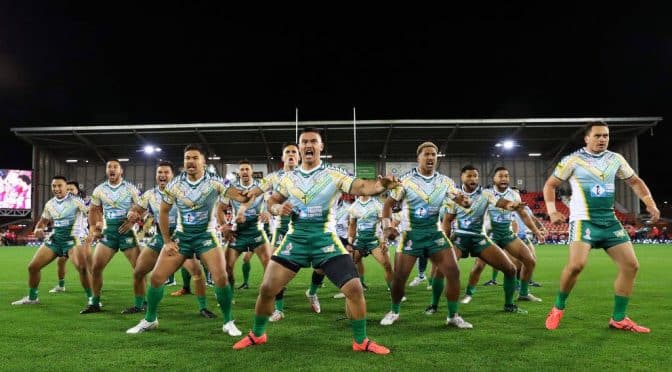 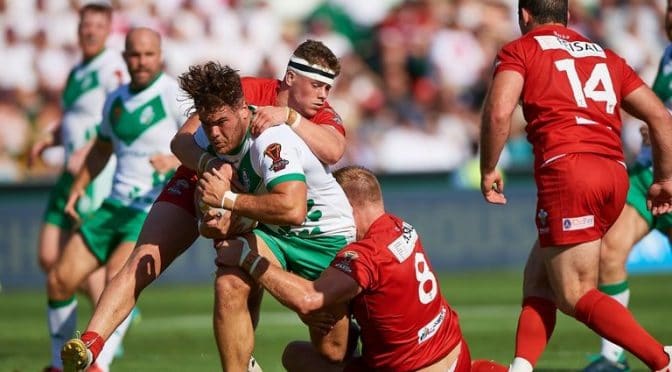 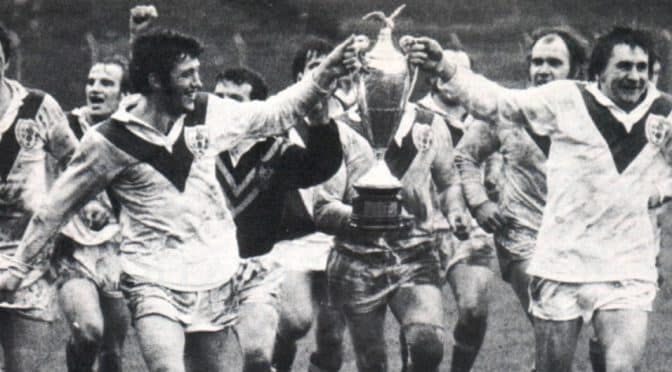 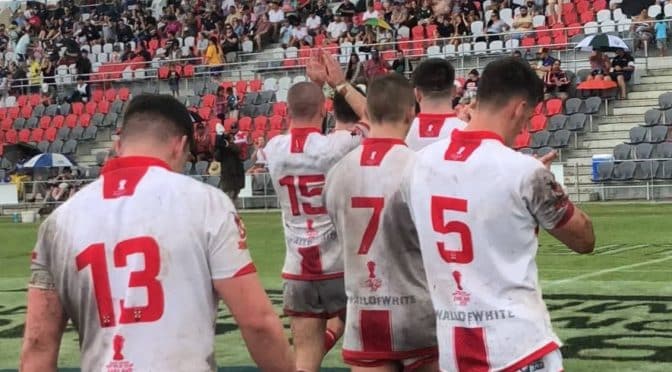 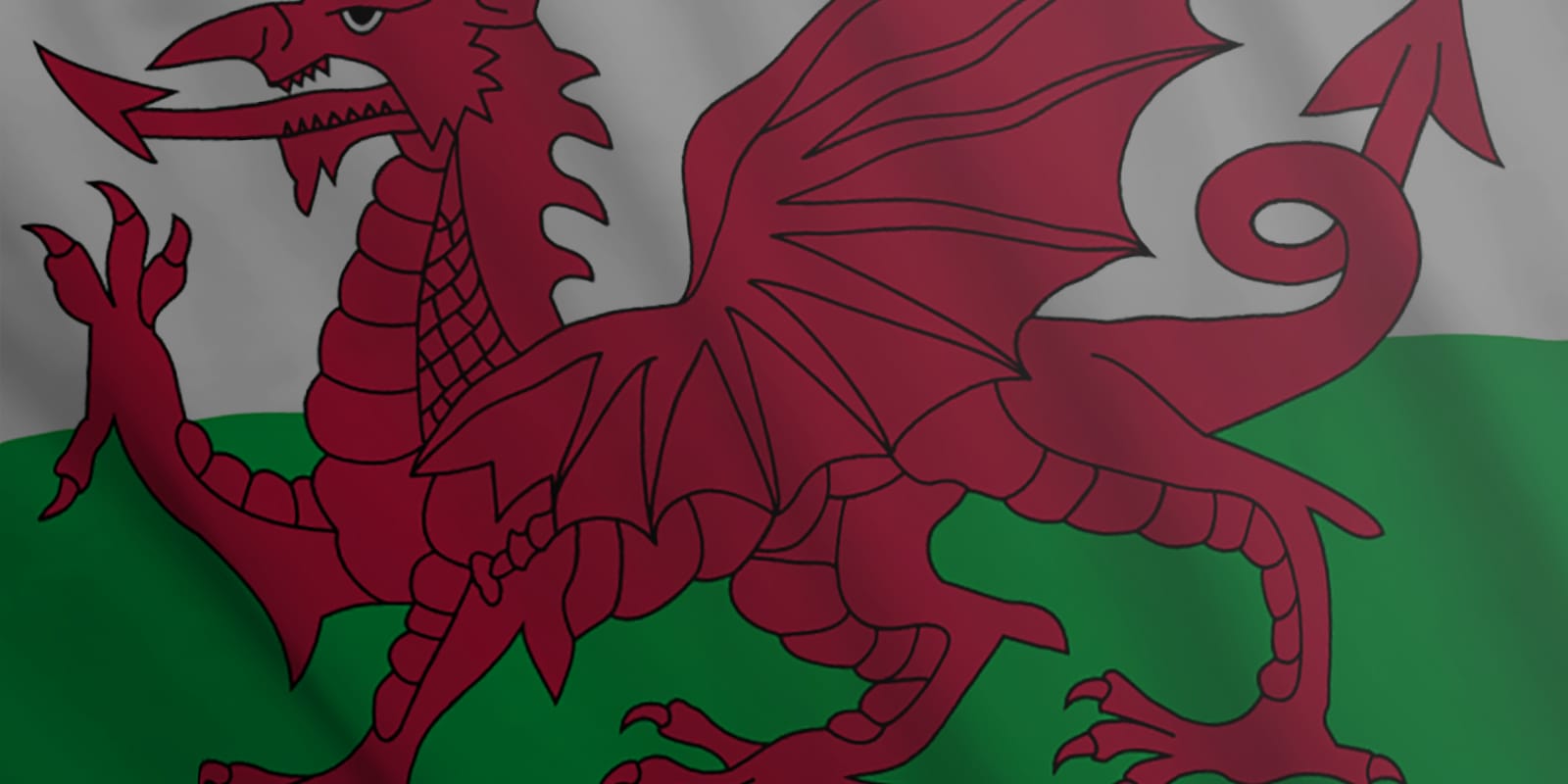 It wasn’t until 2005 that Welsh Rugby League finally obtained independence from its English counterpart and were given full membership of the RLIF in 2010, but Welsh Rugby League has been around since 1907. Wales’ first game came in 1908 in Aberdare, Wales – a 9-8 victory over New Zealand.

Wales’ first taste of silverware was the 2010 European Cup which, in turn, ensured their qualification for the 2011 Four Nations where they failed to win a game against Australia, England, and New Zealand.