To all the women and girls who love Rugby League and sport – in Yorkshire, the North and the whole of England.

Tuesday November 1 is a day that’s been marked on my calendar as a special one for a very long time.

We’re already guaranteed to be playing in front of the biggest crowd and best atmosphere that any of us have experienced – and also the biggest TV audience, with live coverage on BBC2.

But it’s not too late if you’d like to join us in making history.

It’s an unusual kick-off time, 230pm on a Tuesday afternoon. As a PE teacher, I’d normally be working at my school in St Helens. 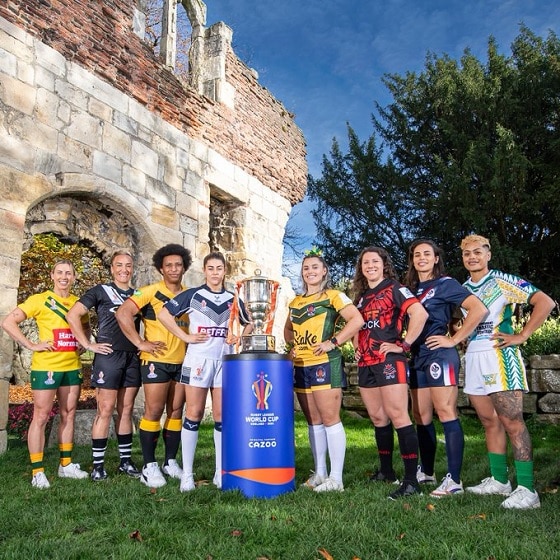 But it’s been fantastic to hear of so many school groups who are coming to Headingley, to be part of a truly unique occasion.

One of the best things about the way Women’s Rugby League has grown over recent years has been hearing girls who say they’ve been inspired to start playing the game themselves.

I know that in the crowd at Headingley or Tuesday, or watching on TV, there are going to be girls who go on to wear the England shirt – such a proud achievement for all of us in the squad.

Because we still have to combine training and playing with our jobs, it’s been years of hard work, dedication and sacrifice for all of us – and our families and friends.

We’ll be so proud to have so many of them supporting us at Headingley.

We’d love it if you could be there too – whether pupil or teacher, primary school or secondary school, student or employee, even Rugby League or Rugby Union! 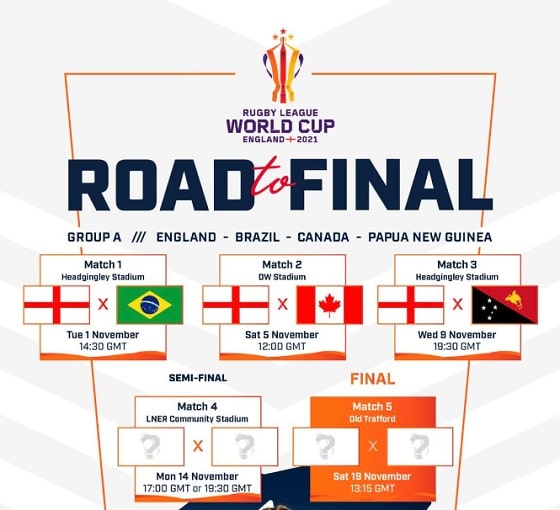 We’ve already been inspired this year by the success of the Lionesses at Wembley. Now we get our chance across the North, with our other group games at Wigan and Headingley again before we hopefully share in a Semi Final double-header in York – and the Final at Old Trafford on November 19.

All the games are going to be special, starting against Brazil at Headingley – the biggest crowd ever for a Women’s Rugby League match in the Northern Hemisphere – and hopefully more than 10,000 in the ground, really packing it out.

Tuesday November 1. Bring it on!

Tickets are still available for the 2021 Women’s Rugby League World Cup and are priced from £2.21 for children and £20.21 for adults. Click here to buy your tickets now!