Great Britain and Ireland Lions coach Wayne Bennett has sent a clear message to players with his selection of Blake Austin the England Performance Squad.

And that message is: ‘If you’re eligible and you’re good enough, you’re in with a shout of being picked, wherever you were born.’

While the atavistic, inward-looking tendency that exists amongst rugby league supporters will not like this, it is simply a sign of the modern world.

Austin has also made a real commitment to his nation of heritage, with his decision very much made with family in mind.

“Certainly no-one from the England set-up went out of their way to change my allegiance,” Austin told Sky Sports.

“Whether people believe this or not, it’s something I’ve wanted to do and had a desire to do for quite a while now. I’ve maintained the whole way through that I haven’t wanted to disrespect anyone involved in the set-up, but there are a few parts of this.

“I’m eligible; this country has played such a huge part in my grandmother’s life, she’s a special lady to me and the strongest woman I’ve ever come across, and she owes a lot to this country for making her; and finally I’m playing in this country and contributing to the game over here.

“That’s why I feel the time is right to make that switch.”

Interestingly, Kevin Sinfield, the RFL’s Rugby Director who leads the England Performance Unit, highlighted the way that some Australian-born players might qualify for the Lions, but still retain their eligibility to play representative rugby league Down Under.

“Unlike a few other guys who would qualify to play for Great Britain later this year through their ancestry from other Home Nations, he would make himself unavailable to play any representative rugby in Australia as soon as he plays for England, because England are a Tier One nation,” he said.

“That is a good indication of his commitment to joining our group, and we believe he will be a very positive addition.

“It is a bit different this year with a Great Britain squad to be selected at the end of the season for the Rugby League Lions tour, but there is still a focus on England with the Nines, and after all the progress we’ve made since setting up the England Performance Unit after the last World Cup in 2017, it was important that we maintained that continuity through 2019 as we continue to work towards hosting RLWC 2021.” 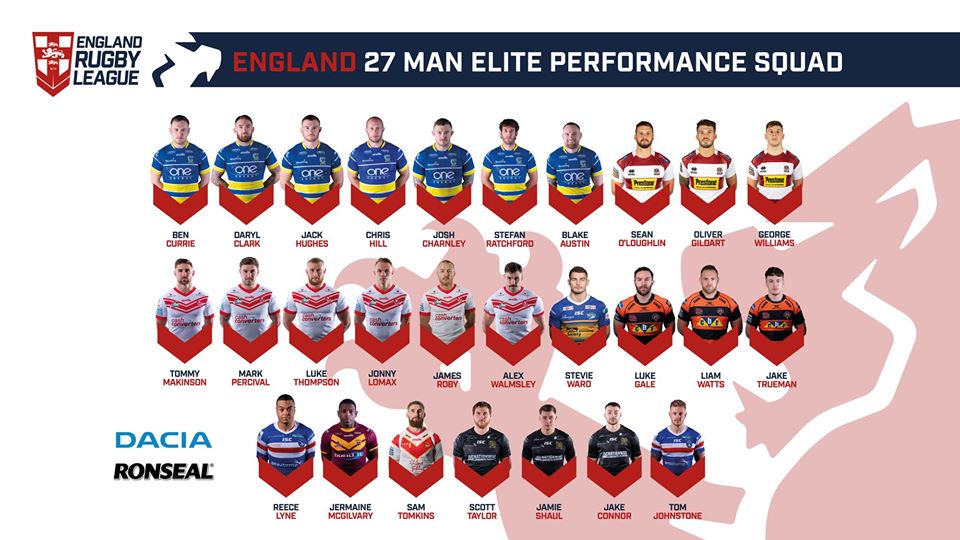 Sports teams exist to win things, not to pander to the prejudices of their supporters.

For this reason, it would also seem to be a reasonable prediction that Scotland international Lachlan Coote, another player riding high in the Man of Steel rankings, will also be included when the Lions party is named at the end of the season.

Wherever he was born, it will be a great thing for the Scotland Rugby League to have one of their representatives in the group.

Not least for the interest that it will provoke North of the Border, where rugby league sympathetic journalists like Kevin Ferrie can use it as a way to bring the tour to the attention of Scottish rugby fans.

The Great Britain tour is shaping up to be an interesting event, with plenty of stories already circling around the selection of the squad.

With Austin clearly in the frame, Bennett is telling anyone eligible, who is committed, that they have a chance.

It will be fascinating to see who else makes it into the final group.