England Knights could be a valuable international development tool

The recent confirmation that the England Knights will be taking on Jamaica in an international match at Headingley later this year is encouraging for several reasons.

Obviously, it is great to see Jamaica being treated as a serious international competitor and being given strong opposition to face.

It is also good that the Knights will be playing a competitive fixture, rather than being mothballed again.

But the fixture also hints at a positive future for the Knights as a tool to be used to help strengthen and develop the wider international game. 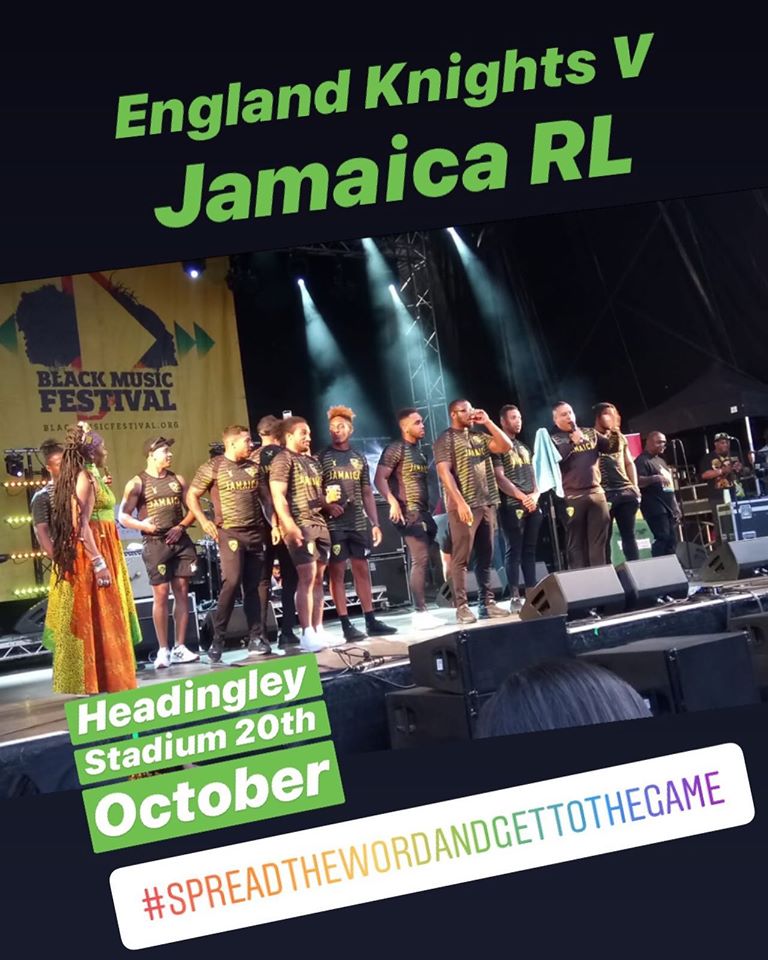 While the full England team needs to be battling with other Tier One nations on a regular basis, the Knights have a little more flexibility, as well as a growing amount of choice, when it comes to potential opponents.

Regular games against Welsh and French teams need to take place, and Scotland and Ireland could also use some quality opposition.

The reports from earlier this season that the Knights might be lined up to take part in future versions of the European Championship is perhaps a signpost of where things might be headed.

Australia send a Prime Minister’s XIII to play in Papua New Guinea each year, and they, too, could perhaps extend this concept to cover more of the Pacific Islands.

Tier One ‘second teams’ could turn out to be an excellent tool when it comes to raising the standards of Tier Two nations.

It would certainly help to create more challenging fixtures for developing nations.

But it also gives young players with international potential from Tier One nations the chance to test themselves in a different environment.

A Knights v Prime Minister’s XIII would also potentially be an interesting concept in the future, especially if the Knights tour in the Pacific region again.

But it is time to see the Knights as more than just a tool with which to develop future England players.

If we are serious about developing a viable international game we need to make full use of them.

As things stand, we are years behind every other major football code, apart from American football, when it comes to having a respected and viable international game.

If the gap is ever to be closed, development tours utilising teams like the Knights will be crucial.