Turkish Rugby League Association president Gurol Yildiz has been elected to the board of European Rugby League by the members.

Yildiz, 52, takes his place with immediate effect and will carry out his duties alongside his role at the TRLA which he has held since 2018, having been involved in that organisation since 2016.

Born in Turkey, Yildiz and his parents emigrated to Australia when he was six months old but he returned to the country aged 27. He has overseen the growth of the Turkey’s domestic competition which now includes eight men’s teams, four women’s teams and four U18s male sides, as well increasing Turkey’s presence internationally with their men’s and women’s teams ranked 19th and 10th in the world respectively. 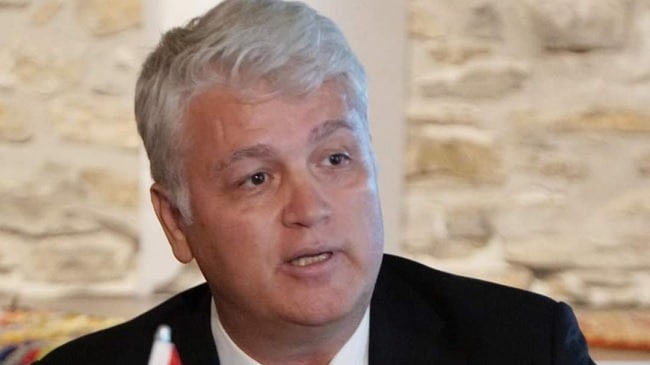 “I’m extremely pleased and overwhelmed with the vote of confidence I received for the position of member-elected director,” commented Yildiz. “I’m looking forward to working together with the other members to build this wonderful sport. We are at an unparalleled period in rugby league, with back-to-back World Cups on the continent over the space of three years, which gives us tremendous potential to work with.”

The position became available following European Rugby League’s governance review and the subsequent decision to increase the size of the board, ratified by the members at the AGM in November 2021.

Alongside, ERL is currently appointing two new independent directors, one of whom will become the organisation’s chair which will eventually see the board size rise to nine, four of them being independent, three who are elected directly by the membership, plus founding members France and England appointing a director each.

ERL interim chair, Graeme Thompson, said: “The ERL board gives a warm welcome to Gurol. He has been a key driver for the development of the sport in Turkey for which he is much respected. Member-elected directors bring great practical knowledge, insight and inspiration about developing rugby league and Gurol is keen to provide his experience for the greater good of our organisation and members. We all look forward to his first board meeting with us.”

England looking to poach Radley and Walker for World Cup