Since 1992, Rugby League video games have been a big part of many a fan’s childhoods and have provided hours of entertainment at a time.

However, some games turned out much better than others so today we’re going to rank every Rugby League console video game from worst to best.

The first instalment in the Rugby League Live series did not get the franchise off to a great start, as the game had been completely stripped of many features that its predecessor Rugby League 3 had, making for a largely basic game that you could easily get tired of playing after an hour. 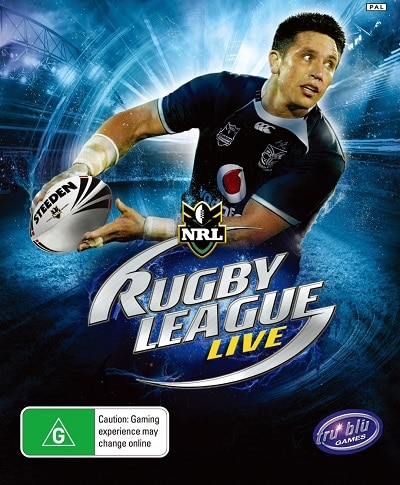 It feels sacrilegious putting the game that started it all so low on this list, but it is a testament to how well Rugby League games have developed over the years.

ET’s Rugby League provides a very simple product where exhibition matches are all that is available, with gameplay that does tend to feel a bit too compact with fewer freedoms to get creative with the ball in hand.

By this point in EA Sports’ Rugby League franchise, the look and feel of the game had been updated significantly to make for a much more exciting and fun game to play.

What sees ARL ‘96 so low on the list is the lack of options and modes like the two games in the franchise before it and just how similar it is to Australian Rugby League.

The first game in the Rugby League series was fun to play and provided more gameplay options than just the exhibition mode of the EA franchise, although Rugby League games of the future would expand on this further.

It was also very easy to give away penalties in the game, something that took players out of the experience and at times made being competitive quite difficult.

Rugby League Live 3 provided us with the most expansive Rugby League game to date, with the return of staples such as exhibition, career mode and competition mode being joined by star player mode, rookie mode and the fanhub which provided an online community for players to share their creations with the world.

This game does fall a little short in the graphics and gameplay departments, as not a single player in the game looked anything near their real-life counterpart and the gameplay itself was stripped back and simply not as fun as its predecessor.

The final game in the ‘Rugby League’ series was still fun overall, but not as memorable compared to the one that came before it due to the similarities between the two, it’s just lucky for Rugby League 3 that the game before it was so much fun.

An updated career mode and rosters did make this an enjoyable game in its own right though.

Australian Rugby League’s gameplay was a vast improvement from ET’s Rugby League, providing updated graphics and gameplay that made for a more free-flowing arcade-style product that could be enjoyed with mates for hours on end.

The only problems are the lack of gameplay options like the other two games in the EA series and the fact that unless you’re playing against a friend the game can feel repetitive after a short period. 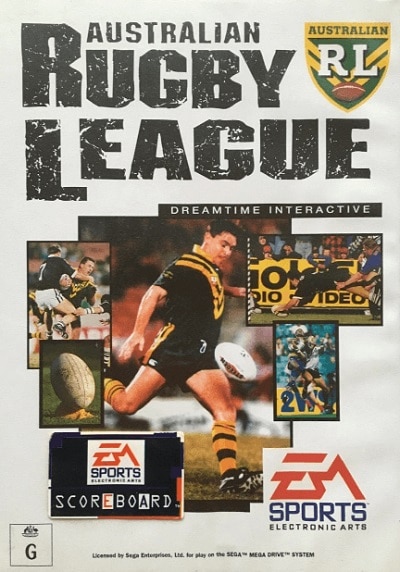 To date the latest release on the list, Rugby League live 4 predominantly stuck to the foundation provided by Rugby League Live 3 but improved in necessary areas, as the additions of logo and stadium creator added to the depth in options introduced the game before, with the biggest improvement being updated graphics.

For the first time, we got to see players be scanned onto the game, and while the graphics weren’t perfect, just about every NRL player in the game at the time looked like their real-life counterpart.

The gameplay still felt a little stagnated, but the introduction of set players at least allowed for some variation in attacking options.

With arguably the best gameplay of any Rugby League game, Rugby League Live 2 has a high finish on this list.

This game also brought back most of the features that Rugby League Live had taken away, once again giving fans who had waited patiently a game with a lot more depth, with the returning modes also receiving an update.

The gameplay also had few limitations, allowing for immense creativity in attack and an ability to put on bone-rattling tackles in defence, with the additions of modes such as career mode for the first time allowed for more options to have fun.