In 2023 the Tigers will be looking to rebuild under Tim Sheens but for now, they must face the criticism that comes with finishing in last place on the NRL ladder.

While this was an exceptionally poor season it isn’t the worst as five teams in the NRL era have finished the year with a worse record than the Tigers in 2022.

In 1999 the Western Suburbs Magpies embarked on their final season in first grade before merging with the Balmain Tigers the following year.

Unfortunately, they did not go out on a high as the Magpies managed just three wins all of which came against teams that missed the finals and conceded at least 40 points in 12 games. 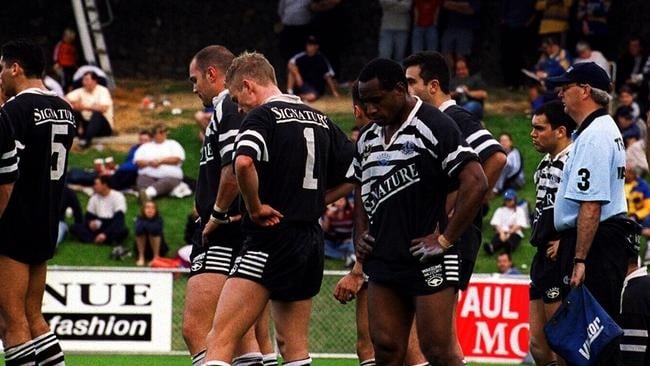 After returning to the NRL in 2002, the South Sydney Rabbitohs were looking to build towards a return to their glory days but would win just three games in 2003.

They were easily the worst team in the competition as the 14th-placed Manly Warringah Sea Eagles finished above the Rabbitohs by eight points.

South Sydney’s second three-win season was much worse than their first as the Bunnies lost their first 12 games.

Even after they won their first game of the season the Rabbitohs failed to build any real momentum just winning a further two matches as they finished in last place on the ladder by ten points.

In 2021 the Canterbury Bankstown Bulldogs were expected to significantly improve after making several signings but would instead regress and finish in last place on the ladder with just three wins.

They also only managed three wins in 2020 as did the Brisbane Broncos but both sides lost 17 games as the season was reduced due to the COVID pandemic.

Six years ago the Newcastle Knights were in the midst of a huge rebuild that was at its lowest point.

Nathan Brown’s side could only manage a win and a draw in 2016 as they lost 18 games in a row to finish the worst season from a club in the NRL era.