When most people think of the Fijian men’s national team they think of a side full of players proud to represent their country and one of the better teams in International Rugby League.

Although one that isn’t considered by many to be a contender in big tournaments as on paper Fiji doesn’t boast as many superstar names as other nations. However, when it comes to the Rugby League World Cup the Bati has consistently gone above and beyond expectations.

It’s easy to forget but Fiji has made the semi-final in the past three World Cups despite often being tipped to be eliminated in the quarter-finals.

Fiji qualified for their first semi-final in 2008 when the knockout stages were structured differently with the Bati defeating Ireland 30-14 in the semi-final qualifier only to be beaten by Australia in the final four.

Half a decade later Fiji then finished the group stages in third but still qualified for the quarter-finals and defeated Samoa before being eliminated by eventual winners Australia.

At the following World Cup in 2017, the Bati had arguably their most famous victory ever as they beat New Zealand in a huge 4-2 upset in the quarter-finals but would again fall at the second last hurdle to Australia. 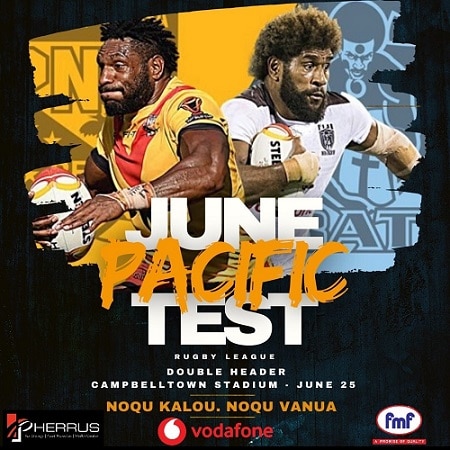 The narrative for Fiji heading into this year’s World Cup is quite similar to previous campaigns as they are expected to reach the knockout stages but qualifying for a fourth straight semi-final looks to many like too big an ask.

Since Fiji first participated in a World Cup in 1995 they have faced off against Australia in every tournament and that won’t change this year as the Bati and Kangaroos will be playing in group B alongside Italy and Scotland.

Fiji and Australia being drawn in the same group also makes it possible for the two nations to meet in the semi-final for the fourth time in a row if they both get through the group stage and quarter-finals.

This will not only give the Bati the chance to go that one step further but it will allow them to do so against the side that has ended their run on many previous occasions.