Former Australian and Canterbury Bulldogs Captain Dr George Peponis will have the honour of announcing the first ever Greece World Cup squad at a gala dinner to be held at the Grand Roxy in Brighton-Le-Sands on 14 September.

Peponis, who was born in Tripoli in the Peloponnese region was the first Greek born to play professional rugby league in Australia and went on to captain his adopted country in five consecutive tests from 1979-80. Fellow Greek Australian former players Braith Anasta and John Skandalis will attend on the night.

Greece National Team Manager Terry Liberopoulos said it is fitting that Peponis be the one to announce the first ever Greek World Cup squad.

“Greek Australians have a strong history with rugby league in Australia and George achieved a number of firsts for our community in the game. We are honoured to have him make the announcement next month,” Liberopoulos said. 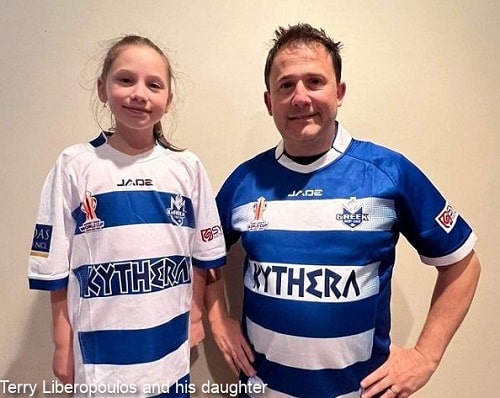 The 24 man squad is expected to include players with NRL experience such as Lachlan Ilias, Peter Mamouzelos and Billy Magoulias as well as current skipper Jordan Meads. There will be at least eight Greek domestic players selected, a credit to the local competition recently recognised by the Government as a sporting federation after a long battle.

Greece recently launched the team’s new World Cup jerseys which feature the word Kythera in a tribute to the Greek island where major sponsor Nick Politis was born. It is estimated that there are at least 60,000 people of Kytherian descent living in Australia.

Prior to the World Cup pool matches the team will play a warm up game on October 8 against the Bradford Bulls at the iconic Odsal Stadium.

Greece will play their first World Cup match against France on 17 October before meeting Samoa on 23 October (both matches in Doncaster) and England on 30 October (Sheffield). 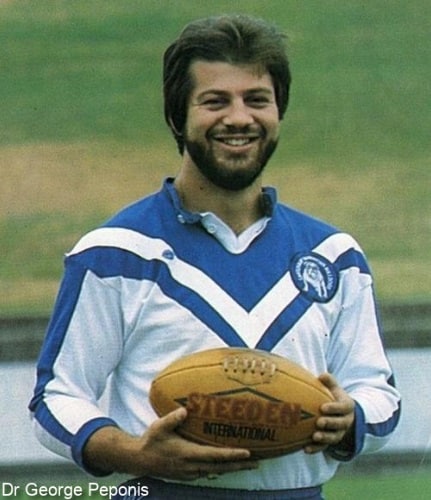 For tickets to the Greece World Cup Dinner and Squad Announcement at Brighton- Le- Sands Sydney, contact Terry on 0417 414 204.