Liam Sue-Tin: “I wanted to show them hard work can get you places”

The four weeks away for the Rugby League World Cup, which included a few days in Athens for a pre- campaign camp, is starting to take its toll. I could see it in the 30 year old’s eyes as he proudly showed me a video of his one year old daughter. He also has a three year old son. While his wife is due to arrive in the UK shortly, his two young children will be waiting for him back in Brisbane, Australia.

Ironically a driving reason for his returning to rugby league and making himself available for the World Cup was his family.

After two years away from rugby league, where he indulged in his love for mixed martial arts (MMA) and competed in two fights, Sue-Tin signed up for the Pine Rivers Bears last season with the goal of making the Greek World Cup squad.

“Terry (Liberopoulos, Greek Rugby League Manager ) said ‘Well look, if you’re interested and you want to put your name up for selection you need to play football,” Sue-Tin told Everything Rugby League. 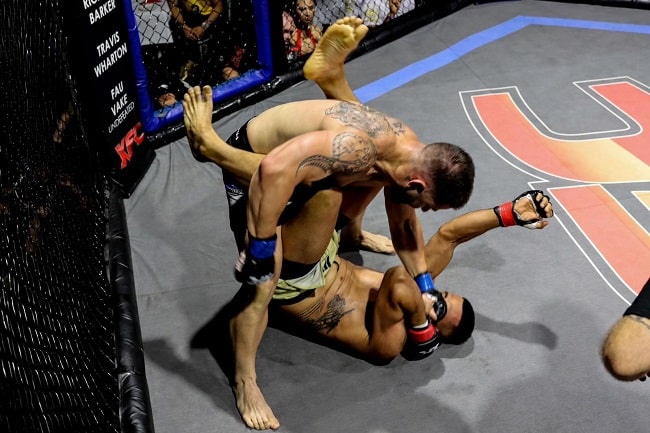 Sue-Tin, who can play at dummy half, in the halves or as he did this year at prop, (because when coaches ask him he says he will play anywhere for a jersey), started playing rugby league at 12 years of age.

“When I was 12 I was walking in the school playground. A football hit me in the back of the head. And then the boys said do you want to play? I didn’t know what to do so I grabbed the ball and ran as hard as I couldn’t and they couldn’t stop me. And then the coach of the footy team was actually a teacher on duty at that time and he told me to stay back and I thought I was gonna get in trouble. But he actually gave me a waiver form to see if I wanted to play rugby league for the year.”

“I never thought I’d get selected again (for Greece) after having a couple years off. I think I just snuck in just so yeah it’s been amazing.

“Playing alongside blokes like Lachy Ilias, Pete (Mamouzelos) and Billy (Magoulias), it’s been awesome learning off them. Even though they are younger blokes they are very smart footballers. And then just being around Georgie (Steve Georgallis) and the coaching staff again. Amazing”

Sue-Tin said he was “happy as a pig in mud” when Georgallis said he would play off the bench against Samoa.

“I came in really confident and thought I’m gonna stop some of these blokes and really prove myself here but they’re big quick boys. So they got me on my back foot a couple of times but I ran the ball pretty hard and got an offload away and had a line break assist. So I’m pretty happy with that.” 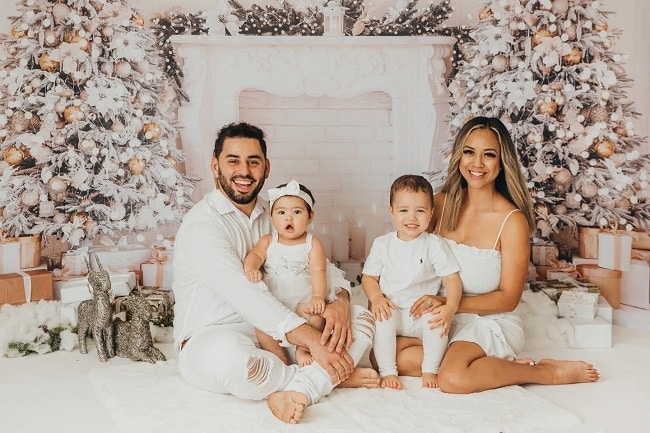 After the World Cup campaign Liam, who has Greek heritage on his father’s side (primarily Chinese on his mother’s), will visit the island of Kythera with his partner Taylor. The same island his Yiayia (grandmother) left many years ago as a 13 year old girl to migrate to Australia on her own.

“Growing up I didn’t really know too much about my Greek side. Except my grandmother was fresh from Greece. She tried to teach me how to speak Greek and just nothing could have brought me up into it. I think I just grew up and I wanted to know a bit more about my culture and stuff. When we had the opportunity to fly to Greece it sort of opened my eyes a bit. And my grandmother, the pride that she had in her eyes I’ll never forget that, so I’ve always had that chapter that I wanted to close.

“Before I close the books on rugby league I just wanted to make sure that I represent Greece again for my grandmother and papou (grandfather) and then for my kids as well.”