Rugby League Norge has announced that Liam Stead will be the new head coach for the Norwegian 13s and 9s men’s teams, taking over from David Hunter who has taken on a similar role with the Netherlands.

Stead recently moved from Dubai to Norway and has an established track record in coaching, most recently at the Dnata Rugby Academy In Dubai and advising Norwegian club Lillestrom lions, he will also act as RL Norge’s head of development.

“I recently stopped playing and this is an ideal opportunity for me,” he said. “My initial step into coaching came when I was with the Halifax academy while still at university and being injured at the time. From there I developed a real passion for it and completed a degree in sports coaching at Leeds Beckett University, I am also actively involved in coach education. 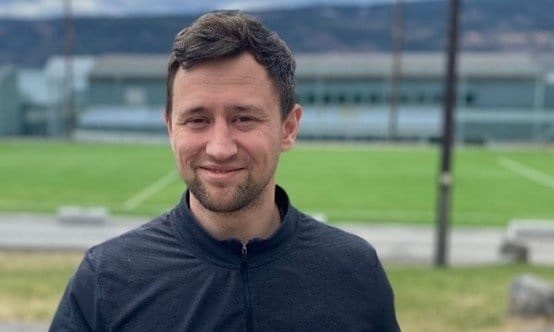 “The aim is to improve our world ranking and create a larger pool of Norwegian players which is already underway with several fantastic programme’s being run by various coaches in schools across Norway.”

Stead added: “A key focus of the role will be to work closely with the clubs and their coaches to help raise standards throughout the game at all levels not just the senior international team, and making myself a resource to them in a variety of ways. The potential to grow the game in Norway in both 13’s and the exciting 9’s format is huge and I can’t wait to get started.”