The RFL board and not its member clubs will have the final say on whether the Ottawa and New York bids are approved.

A consortium wants to sey up a new club in New York, to compete in League 1 in 2020, while another group has bought the RFL membership of Hemel Stags and wants to relocate them to the Canadian city of Ottawa for next year.

Both consortia will present their bids to Championship, League 1 and Super League clubs in a special meeting in Salford on Thursday. But there will be no vote taken by this clubs, with the board of the RFL to ultimately decide whether they are allowed in to the competition or not.

“Ultimately the decision on whether we accept New York or Ottawa is decision for the Board,” RFL director Karen Moorhouse said.

“The ultimate decision will be taken by the Board that is a majority of independents… so they can make a decision in the best interests of the sport as a whole and step back from any concern around vested self-interest.

“The potential, I would stress the word potential, is for those [new] clubs to open up new broadcast markets. It gives us the best chance to therefore bring more money into the sport, increasingly the financial sustainability of the sport and investing that back into the game.”

“The views of the [RFL member] clubs will be fed back to the Board for the next step. Along with getting the views of the clubs we are doing a whole host of due diligence around both of the applications, around the business plans they have put forward, but also around the ownership structure around each club.

“Thirdly it’s around logistics, what it will mean for our existing clubs and scheduling of matches. It’s our job to make sure everything these bids are putting forward stacks up. We are in dialogue with Super League on this.” 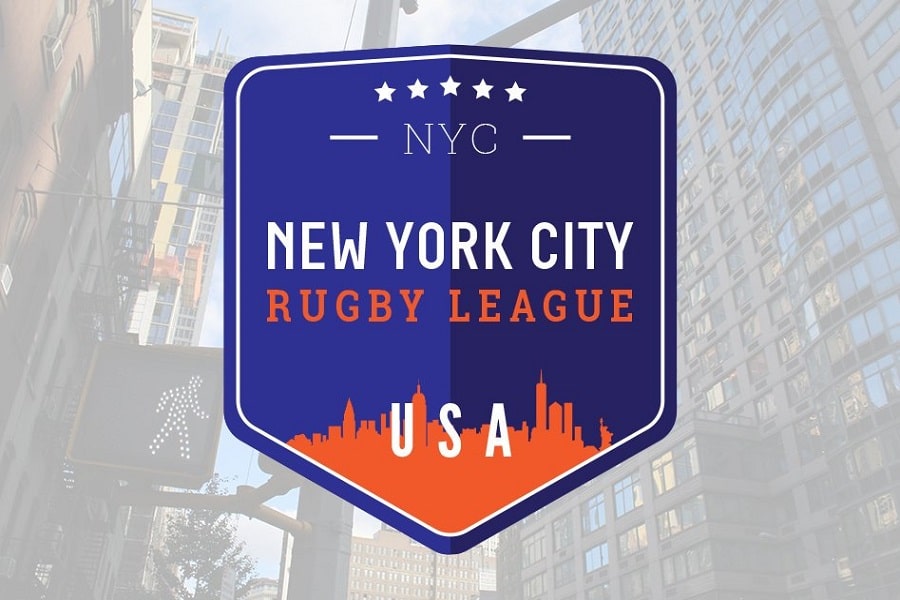 Both New York and Ottawa want to play in League 1 next year. Considering Ottawa is not a new club, and is merely seeking to relocate Hemel and not start a brand new side, it appears the Eric Perez-back initiative has a greater chance of success.

However, both bids will have to pay for all costs for travelling teams to North America and will not receive any central distribution money from the RLF, the same conditions faced by the Toronto Wolfpack.

“What we have to do is strip away the romance of it all, because clearly everyone thinks New York – fantastic – and Ottawa – fantastic,” RFL chief executive Ralph Rimmer said.

“We have to strip that away and break down the elements of risk and benefit for the clubs, and it’s not our responsibility to develop international club rugby.

“It’s our responsibility to work at the RFL objectives, which benefit our member interests and see if those clubs take us towards that. With the Toronto case, when they first came about we presented to all the clubs together and it was virtually unanimous for that club coming in.

“Now that’s useful because one of the conversations we had was… this looks great on paper but its’ going to be a rough ride. There’s going to be some bumps in the road, but we’ve done huge due diligence but there are things we haven’t seen yet.

“If you get to a point where you’re not there, then when it gets a bit choppy further down the road… you need to be able to point to that element of the process…  It needs the support of the clubs because if the clubs just decide we can only send half a team there, or whatever it happens to be, then it affects the integrity of the competition.

“So it’s not final decision tomorrow by any stretch of the imagination, but the board will absolutely want to understand that clubs are fully supportive or not, or how supportive, whatever it happens to be.”

Toronto reportedly received “near unanimous support” from the other clubs when it presented in 2016. But both New York and Ottawa will not need to garner the same level of support from the RFL member clubs as the Wolfpack did three years ago to get the green light.

“I think the Board would have to go out of that room thinking it had, perhaps not exactly the same level of support as Toronto, but a very strong level of support because the clubs do have the ability to make this fail on their own,” Rimmer said.

“If they start sending half a team across it fails. They would need that assurance.”