When Korbin Sims was hit with a ban that forced him to sit out the season-ending Hull derby, he thought his rugby league career had come to an anti-climactic end.

But a twist of fate in the form of a Fijian injury crisis means he is now bringing the curtain down on the grandest of stages – and he is determined ensure the Bati’s stay in the Rugby League World Cup is a prolonged one.

Sims made his comeback in last weekend’s 60-4 victory over Italy and is in the 19-man squad for Saturday’s clash with Scotland, victory in which is likely to secure a quarter-final spot for Fiji as the 30-year-old’s unexpected renaissance resumes.

“Just before the England warm-up game, [Fiji captain] Kevin Naiqama gave me a call and said ‘we need you to play, we’re a bit short on middles’,” said Sims, explaining the circumstances around his call-up.

“I’d made my choice through the year, I was going to retire, but when your captain calls you, it’s hard to say no to your country. I love playing for Fiji, every time I pull on that jersey it’s something special. 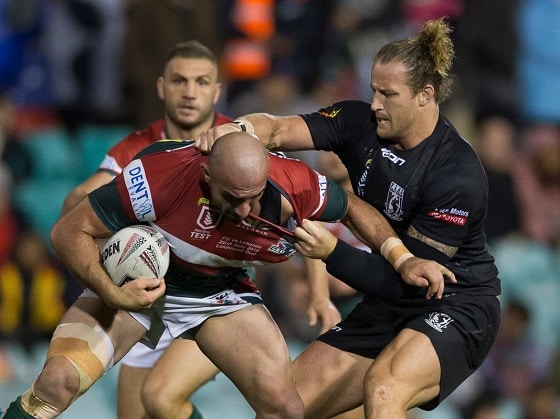 “It was a bit of a shock to the system, going back to full-day training, but I’ve really enjoyed it. There is always a really good atmosphere when you link up with the Fiji squad.

“It [the ban] wasn’t the best circumstances to finish my career on but the world works in weird ways sometimes.

“It would have been great to play the derby and be part of that great win the boys had but it is what it is.

“But now I get to finish my career the way I started it – 10 years ago I finished my first year as a professional playing for Fiji over here in a World Cup, aged 22. Now I get to do the same thing. It’s a privilege.”

Sims has represented Hull Kingston Rovers for the past two Super League seasons and was still based in the Yorkshire city when the call came, in what represented a case of being in the right place at the right time.

He pushed back his return to Australia, which was due last week, and hopes not to return until after the final at Old Trafford on November 19 as Fiji look to surpass the semi-finals – a stage they have reached in each of the last three World Cups. 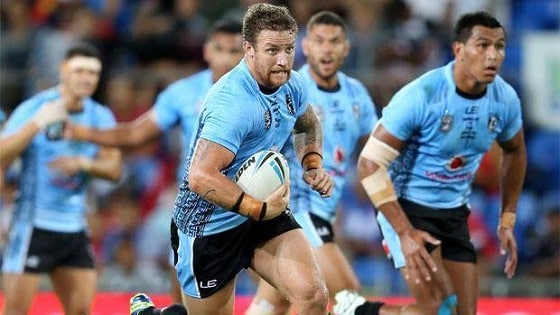 “We are targeting the final,” he said. “We want to win a World Cup and cement Fiji’s name on the world stage.

“We played really well [in Round 1] against Australia but they were just too clinical, so the scoreline ended up blowing out a bit.

“The result against Italy was fantastic and we can take a lot of positives into the Scotland game and hopefully beyond.

“If we can make it to the semi-final stage again, this group could do something special.”