Rugby League and South Africa seems like a natural fit. A strong tradition in rugby, a superb pool of athletes and a fierce national pride.

In recent times, they have concentrated on growing and developing a strong domestic competition and due to their relatively isolated location from other rugby league playing nations, they have sometimes struggled to engage internationally…but that is all about to change.

South African delegates have spent the past five days working alongside and helping colleagues from six African nations at a coaching and match development conference held in Nairobi, Kenya. Alongside the practical outcomes of better qualified and experienced coaches and match officials, there has also emerged the strong feeling of a rugby league community sharing the journey and supporting each other whilst developing on-field rivalries.

That may all start as early as June this year as South Africa Rugby League Sporting Association (SARLSA), chief operating officer, Andre Coetzer has hinted. “We have a senior international game on the horizon. We have agreed in principle that our heritage players will play Brazil in Australia. The game is still subject to final agreement and IRL official sanction, but we hope to kick-start our programme with this game and we are looking at other potential games this year in South Africa.” 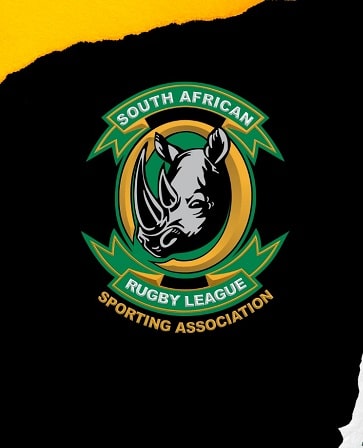 These developments come on the back of the completion of the SARLA domestic championships. The senior competition, the Kobus Botha Rhino Cup had eight competing clubs and was won by TuksRL Reds who defeated St Helens Vultures 30 points to 22 in the recent Grand Final.

The tier two competition, the Protea Cup had four clubs competing and was won by Ermelo Tomahawks who defeated Marble Hall Leopards.

Finally, the regional championship, the Jan Prinsloo Cup, featured our regions and was won by Gauteng Cowboys who defeated Eastern Eagles 46-24 in the final.

Mr Coetzer concluded by saying: “It was a great season although we only started beginning of November 2021 due to COVID delays. The 2022/3 season will begin in October 2022 and hopefully, we will be able to increase the number of teams in the Kobus Botha Rhino Cup. We also hope to add more regions in the Jan Prinsloo Cup.

“Our longer-term plan is to concentrate on youth and woman competitions. It’s a vital part of our strategy and our vision of having senior men’s and women’s teams at the 2025 IRL World Cup in France. It is also our ultimate aim to have a youth team in that competition.”

A strong South Africa competing at all the different levels of international rugby league would be fantastic news for the region and for the sport globally.