As the 1st of November draws near, fans of all 17 NRL clubs start to ponder where some of their team’s players will end up in 2024.

Over 150 players are coming off contract at the end of 2023 and will be free to negotiate with rival clubs in a little over a week but there are a few in particular to keep an eye on.

Stephen Crichton has been a consistent first-grade player for the Penrith Panthers since 2020 when their rise to prominence in the NRL began.

However, he will be off-contract in 2023 and may be a player Penrith is willing to let go of to free up space in their salary cap for other players in the coming seasons. 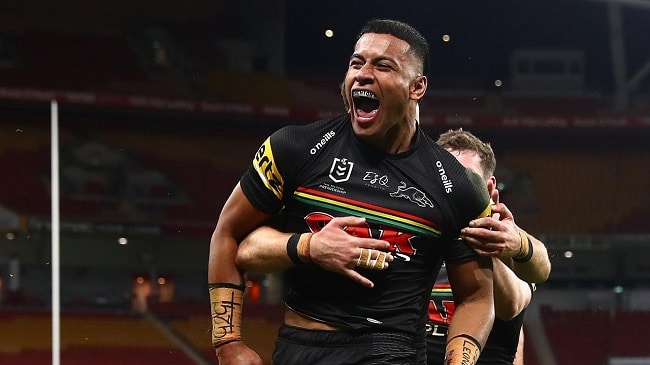 There is currently speculation that David Klemmer is unhappy at the Newcastle Knights and could leave the club earlier than the end of next season.

In 2022 Klemmer returned to form and will likely be open to all rival offers as he seeks his last big-money contract in the NRL.

Upon his return from injury halfway through the season Latrell Mitchell was one of the NRL’s best players.

He likely will re-sign with the South Sydney Rabbitohs but his former coach Wayne Bennett is looking for marquee talent to bring to The Dolphins and Mitchell must be high on his list. 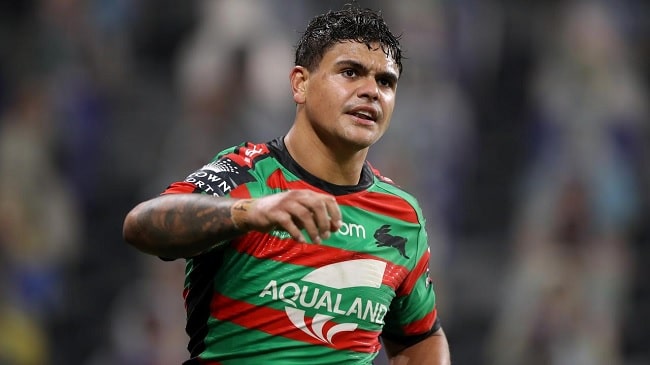 Since joining the Gold Coast Titans on a multi-million dollar deal in 2021 David Fifita has received plenty of criticism for his poor form.

The second-rower will be playing for a contract next season and the way he plays will determine how much said contract will be worth and how many options Fifita will have.

Last season was arguably Dylan Brown’s best in his thus far short career and the five-eighth will be demanding a large sum for his services beyond 2023.

Rumours have already begun to spread that both the New Zealand Warriors and The Dolphins are looking to sign Brown and it is unlikely that his current club the Parramatta Eels will be able to keep their star without losing other talents.