Uganda and Ivory Coast are the latest nations to be recommended by the Middle East Africa region to International Rugby League for observer status.

Uganda has established eight teams, four each for men and women, and expect to have their first domestic competition up and running in December.

Chair of RL Uganda, Geno Daniel, said: “Over the last six months, Rugby League Uganda has embarked on a penetration mission to raise the awareness of the game across regions and schools in the country mainly through conducting clinics, thanks to a job well executed through our director of rugby league, Fortunate Irankunda, who has relentlessly taken lead on this.” 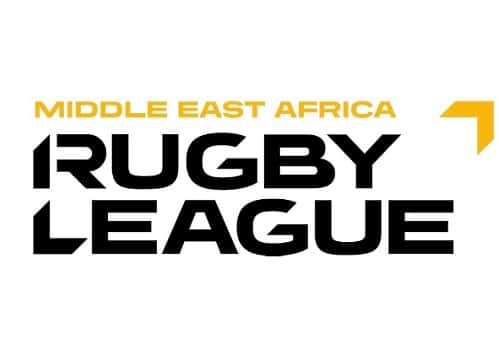 “This is as the result of the work of people who believed in this project,” he said. “Together we overcame some difficulties which made us grow. We will pursue this dream and give to the dynamic African youth the opportunity to develop through this game. The Ivorian youth will connect with rugby league. They will acquire life skills such as communication, collaboration and leadership and these values will allow us to strengthen the commitment equally for young girls and women in sport participation.

“To achieve this, the Côte d’Ivoire Rugby League 13 will work in close collaboration with the Ivorian government, its first partner, as well as with non-governmental organisations that have understood and accepted the project.”

Middle East Africa regional director, Remond Safi, noted: “This continues the amazing amount of growth the sport is making throughout the continent. It has been a lengthy process to ensure that there is robust governance process in place, and their presence strengthens rugby league in East Africa.”